Metalcore Band Could Become SoundCloud Rappers at Any Moment 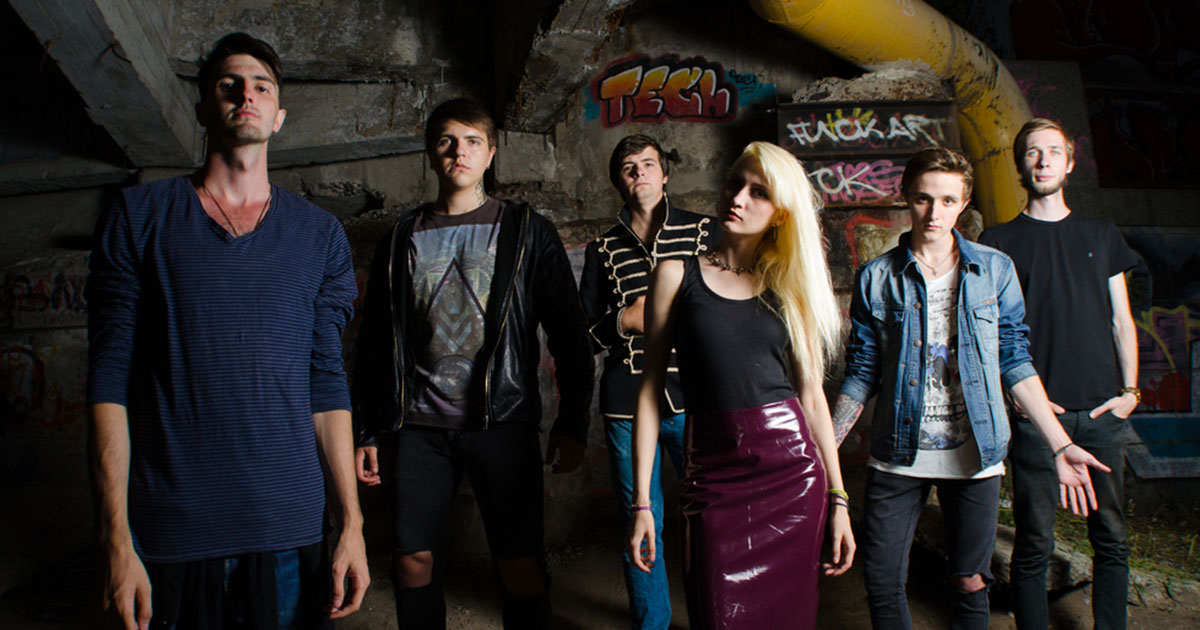 CINCINNATI — Metalcore stalwarts Agony of Death are closing in on a band agreement that could lead to their first foray into SoundCloud rap, according to sources close to the quartet.

Lead singer Hardwin Tito first hinted at the possible change this past Friday.

“Internet rap could be a solid next step for the band. I’ve seen some YouTube videos, and I think I’m ready to completely change my entire identity,” said Tito. “SoundCloud really seems to be where the music of the future will live.”

“We’ve toured southwestern Ohio relentlessly for the past 14 years,” added drummer Darren Boston. “Our fan base just never really got off the ground, for whatever reason.”

The band noted the lukewarm reception to their last three albums as the major reason for their reinvention, but some members are reportedly skeptical.

“Obviously, I’m excited to get a face tattoo, don’t get me wrong. But I really can’t see myself sipping sizzurp,” said guitarist Marcus McConnell. “Tito goes through these phases. That vaporwave phase was particularly annoying, but so was the glitch art tumblr.”

Many SoundCloud artists weighed in on the band’s decision, including notable nü-metal DJ, DJ Joe Pesci.

“Listen, I quit my band in 2015 to do SoundCloud full-time, and it was the best decision I ever made,” said Pesci. “I make over $90 per month through SoundCloud. The best part is, I get to record all my music in my new studio — the guest bedroom of my aunt’s house.”

“I’m excited for the new direction,” said Tito. “I’m very serious about rapping and gaining clout within my new scene. I’ve been following underground rap for a while — PO$TMANE, Xanmanda Bynes, XXXorcism, or anyone from Knife Boi Squad. I like Lil House Phone a lot, too. If you like them, follow $$BankrollBoyz$$ on Instagram.”

The forward-thinking band allegedly did consider other options to gain the large following they desire.

“It was either this or become Christian again,” said bassist Jack Lomp. “So it’s this.”