Scott Ian’s Goatee Kind of a Dick in Person 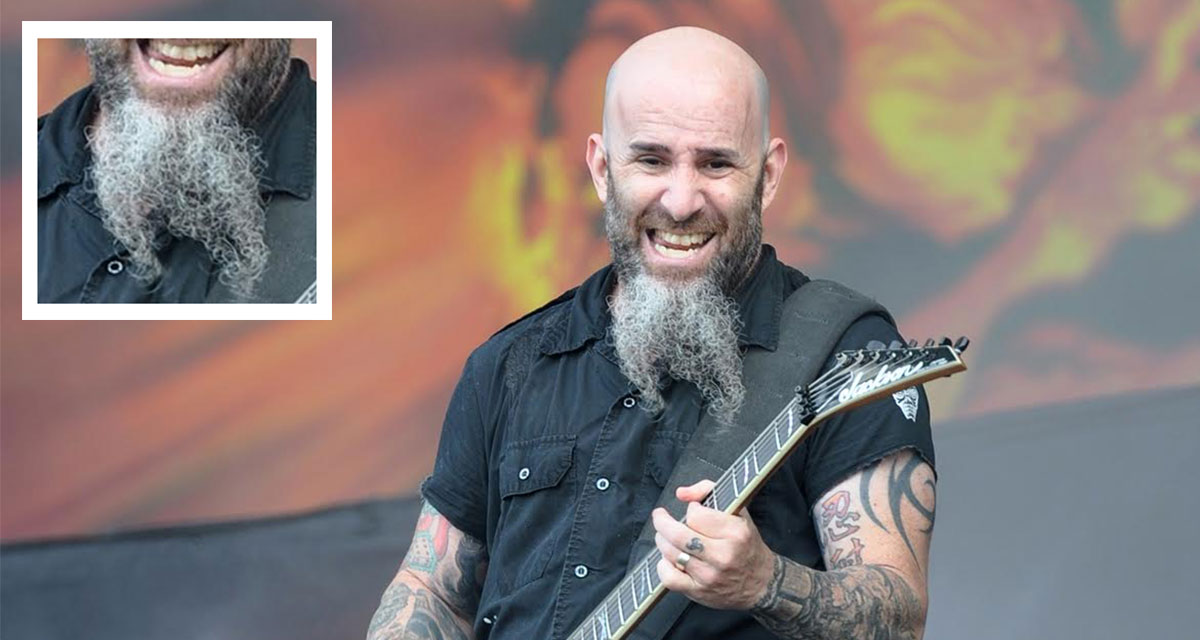 SAN FRANCISCO — A select group of lucky fans backstage after an Anthrax show last night were ultimately disappointed to learn that Scott Ian’s goatee was “actually kind of a dick,” venue staff confirmed.

“We were all hanging out backstage, drinking beers, waiting for the Anthrax dudes to show up,” recalled local metalhead Brandon Johnson. “Then all of a sudden, I heard this loud yelling and cursing from the other room — turns out, Scott [Ian] flushed his goatee’s coke stash down the toilet. It raised hell after that, threatening to fight everyone in the room. It was sad and real awkward.”

After the goatee calmed down with some Xanax and bourbon, it agreed to chat briefly about life on the face of one of metal’s most treasured guitarists.

“First of all, I made ‘Scotty Boy’ the metal legend he is today. Let’s get that straight,” insisted the goatee. “He wasn’t doing dick before I sprouted up. Then after I come along, we get VH1 talking head gigs, hair product endorsements, Grammy nominations… and let’s not forget about the broads. I don’t think he even talked to a chick before I came along.”

Indeed, while other members of Anthrax took pictures with fans and signed autographs, Ian attempted to keep his goatee from doing anything stupid.

“I honestly felt kind of sorry for Scott,” noted long-time Anthrax fan Gina Castro. “His goatee was rude and gross: it smelled like it dumped an entire bottle of Drakkar Noir on itself right before meeting us. Yuck. Plus, it kept making lewd advances towards me, and called me ‘Sugar Buns’ and ‘Babydoll.’ I threw my Jack and Coke on it and left.”

Ian managed to distract his goatee long enough to shed some light on his ornery facial hair.

“It didn’t used to be like this,” said Ian of his goatee. “We used to have something pure and magical between us… then the drugs and booze fucked all of that up. My bandmates want me to just shave it, but I’m not a fucking monster! There’s some goodness left in it, I hope.”

At the conclusion of the meet-and-greet backstage, the goatee was seen bullying Ian by shooting itself into Ian’s nose and yelling, “Gotcha, bitch!” repeatedly.