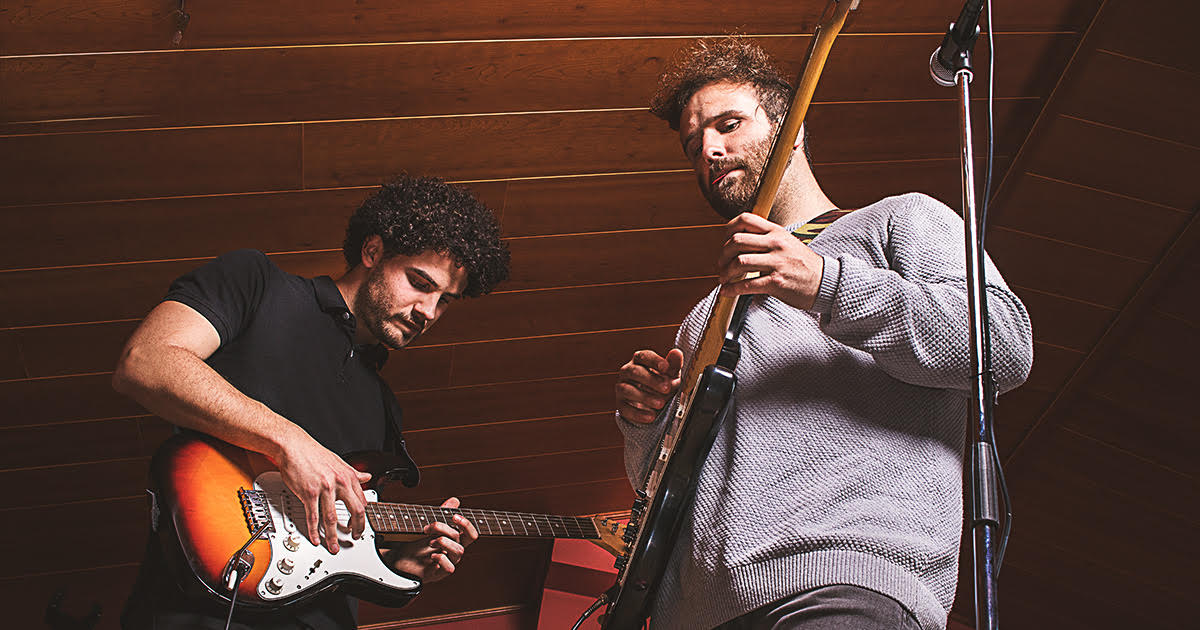 MEDFORD, N.Y. — Mathcore band A Murder Among Friends observed the biannual Daylight Saving Time rule today by reluctantly setting the time signatures back on each of their songs, frustrated sources confirmed.

“It’s a real pain setting a 5/4 time signature to a 4/4,” drummer Michael Ampen said in between tapping his snare drum while others were talking. “And it’s a little strange that I have to change up my entire life to accommodate a few farmers. Sure, they get more daylight in the morning, and I guess setting back our time signatures makes our music more accessible for them. Actually, that must be why we have such a huge fanbase in the agriculture industry.”

Fans of the mathcore band have long been annoyed by the time signature changes and question the purpose of it altogether.

“Bands are already ending their sets earlier and earlier this time of year,” A Murder Among Friends fan Dorian Grahamson said. “It just sucks when Daylight Savings comes around and I have to readjust to my favorite band’s time signatures. What’s even worse is that I literally just got used to things from the last time they set them ahead last March.”

“Mathcore bands experience the most accidents during live shows the day after setting their time signatures back this time of year,” music critic Lindsay Turnabean said. “But what can they do? This has been the process since ancient civilizations started doing it long ago and you can’t just stop antiquated systems. You just have to keep abiding by its rules and never question it.”

“Reminds me of when Converge were recording an album, and midway through were forced to set their time signatures back during the semiannual practice,” Turnabean continued. “The result was half an album of offbeat, sonically rich chaos, and the other half a 4/4 basic tempo that sounded like REM. Such a bummer.”