Mashup Artist Ruins 73 Songs At Once 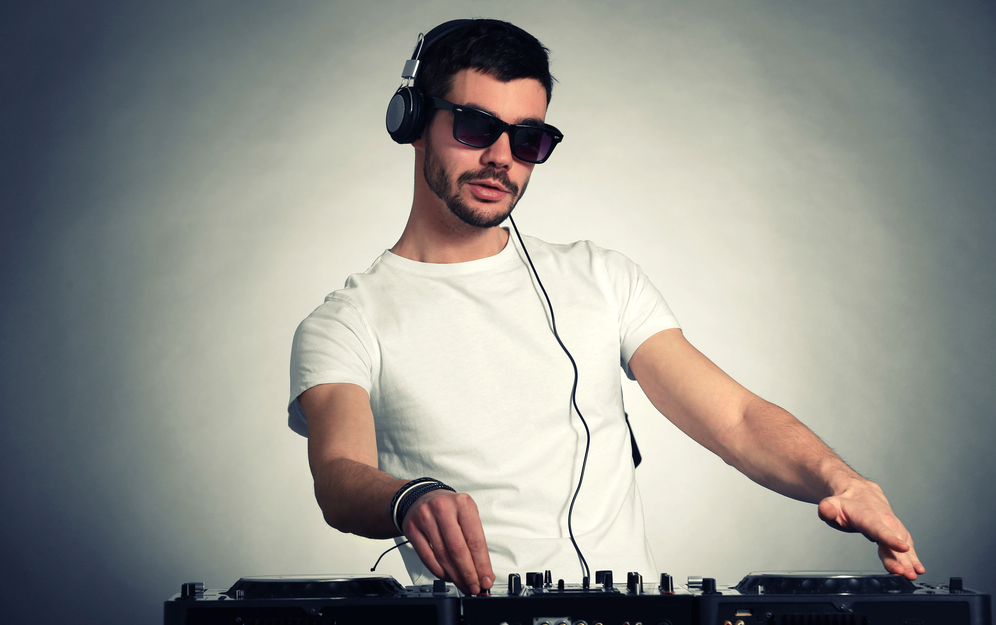 CHICAGO — Local DJ Daniel Bokov, a.k.a. Gemstaxx, released a mixtape earlier this week in which he successfully combined a record number of beloved, classic songs into one completely unlistenable ruckus.

Bokov, 33, has been making “mashups” – music created by combining pre-existing songs together – for years without any hits before finally attaining some notoriety with his latest offering.

“It’s hard work,” he admitted. “I spend hours picking out songs people already like and putting them on top of each other. I always wanted to be part of an artform that didn’t focus on originality… or expressing ideas… or even sounding good. It’s awesome folks are finally taking notice.”

Bokov’s latest single, “Flamin’ Hot Yoga,” attracted the attention of critics and world record officials for the sheer number of well-regarded songs it samples and ruins.

“Most [mashup] songs focus on combining two, maybe three songs tops, to make something new… but ‘Flamin’ Hot Yoga’ goes far beyond the call of duty,” said Marcia Lansberry, a blogger and mashup expert. “Most would think that, for instance, it would sound bad to mix the bass line from ‘Another One Bites The Dust’ into the theme from Cheers. And they’re right — it sounds terrible. But it’s that audacity, and total disregard for audio harmony, that makes Gemstaxx’s work so notable.”

The six-minute track samples the likes of The Monkees, Taylor Swift, Wiz Khalifa, and the original Nokia ringtone. Asked about his use of exactly 73 different inputs, Bokov said, “That number was the obvious choice. I can have up to 73 tracks open in Ableton Live before it crashes my laptop. Which songs to pick, though… that’s tough. Sometimes, for inspiration, I’ll listen to radio in my car and just crank that tuner knob back and forth.”

As his record-breaking creation racks up millions of online listens, Jeff Spinks, Bokov’s legal counsel and roommate currently on a leave of absence from a two-year law degree program, prepared for another world record: defending against 73 lawsuits for unpaid royalties.