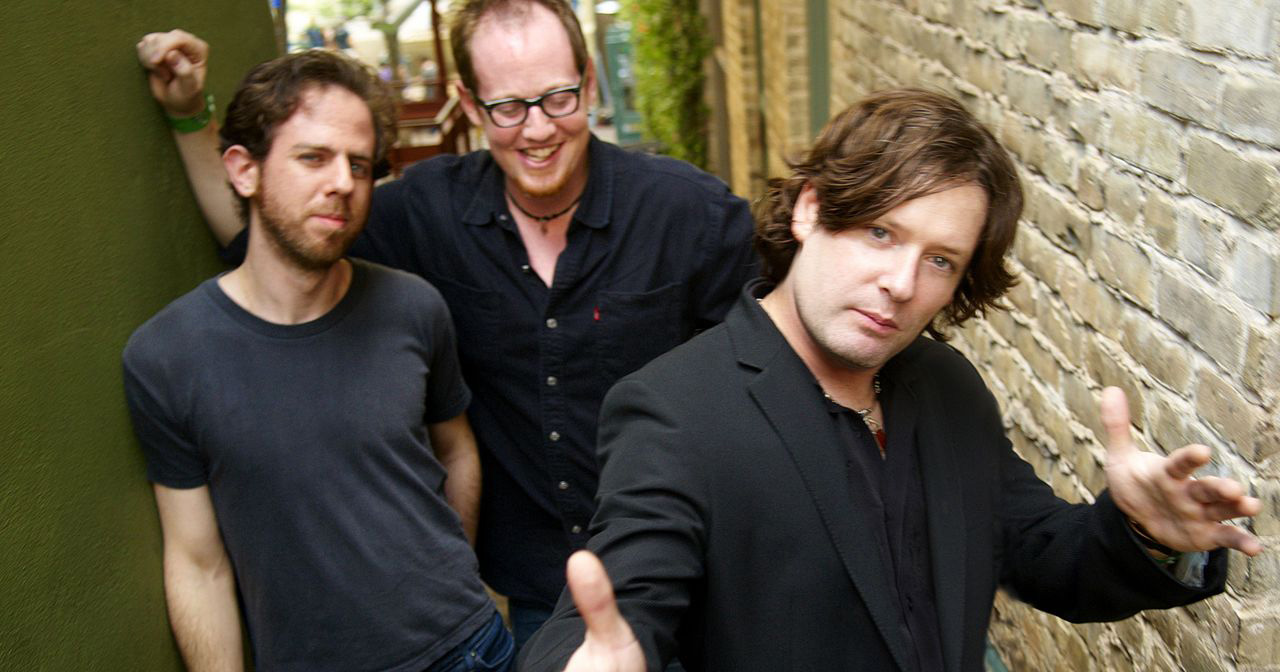 “We shortened the title and chorus after the producer highly encouraged us not to be so lyrically precise and leave a little something to the imagination,” said John Wozniak, singer and guitarist for the band. “But listeners ended up inventing wildly inaccurate interpretations of their own instead — one critic thought it was a metaphor for the Bill Clinton and Monica Lewinsky scandal, and another hypothesized it to be about the sexual proclivities of comedic actor John Candy. They’re all wrong, though. It’s straight up about two unmistakably distinct aromas: butt stuff, and a type of candy inexplicably despised by trick-or-treaters, even though I personally quite enjoy them. Anyway, it was time to clear the air.”

Fans were noticeably shocked to learn the nitty gritty particulars of the song.

“Sometimes it’s best for songwriters to keep lyrical meanings to themselves, I guess,” said Rachel Evertree, longtime fan of that one song of theirs. “But in all fairness, how am I supposed to explain the true meaning of this song to my kids? I mean, they’ve never once asked nor have ever acknowledged the song’s existence, and they actually seem to dislike all music pre-2010 anyway. Regardless, it’s only a matter of time before I have to give them the ‘talk’ on Marcy Playground and ‘90s lyrics in general.”

Experts have long documented the use of nebulous lyrics in alternative music.

“Specificity never translates to a hit song,” said music critic Danielle Patroning. “Look no further than literally any Nirvana song — sure, they had a ton of hits that were cool as hell, but under the hood, all their lyrics were downright unintelligible. I mean, have you read the words to ‘Smells Like Teen Spirit’ lately? It’s a reading comprehension nightmare. You’ll have a way easier time understanding the message of Weird Al’s ‘Smells Like Nirvana’ parody.”

Marcy Playground has since offered up more specific meanings to their other songs, but gave up after no one seemed to know any of their other material.