Man With No Money, Venue, Contacts, or Motivation Feels He Could Make a Better Riot Fest Lineup 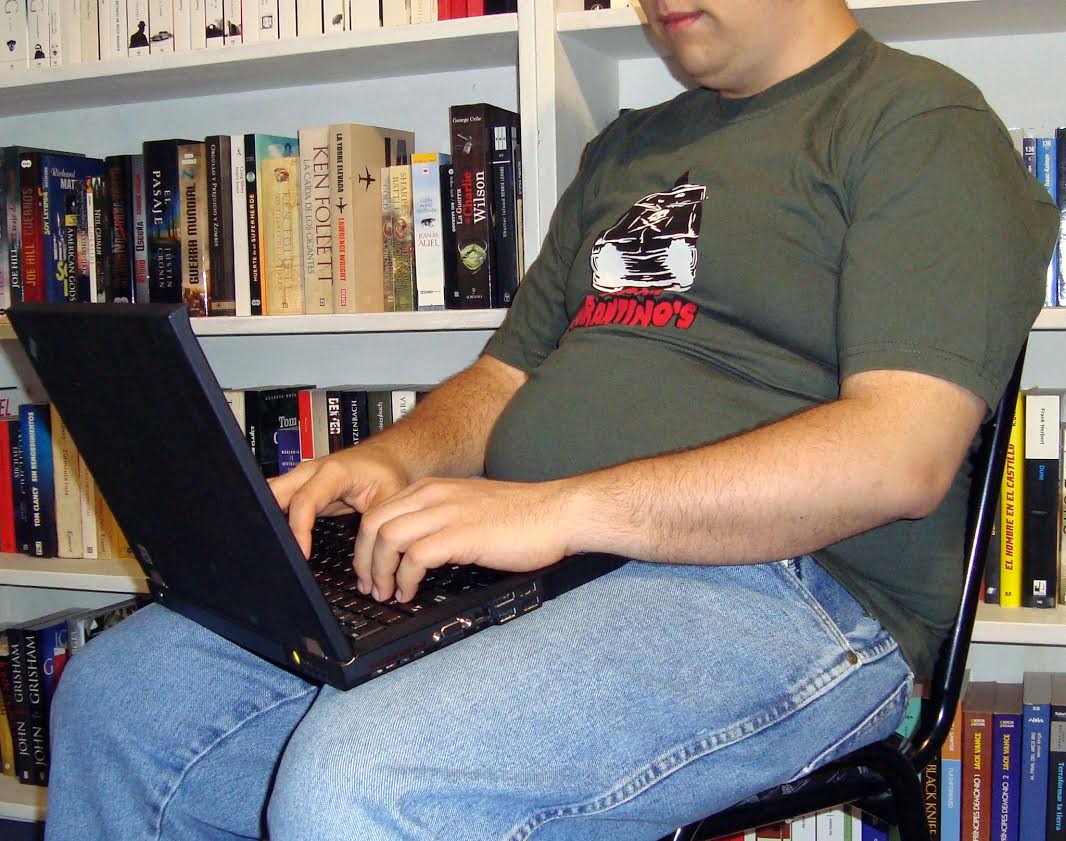 DENVER – Unemployed internet commenter, Shane Clifford, 33, feels that despite the fact he has no money, access to venues, or contacts in the music industry, he could put together a better lineup for this year’s Riot Fest.

“I am so tired of all this hipster bullshit,” Clifford said, taking a much needed break from viewing revenge pornography sites. “I haven’t even heard of like half of these bands. If I was in charge of Riot Fest then Metallica would be the first band I called. Fuck it — maybe the only band I would call.”

The oversimplification of how large music festivals come together is common among people who seem to only exist in internet comments. According to one 33-year study, which only focused on Clifford, those who are predisposed to voicing their uneducated opinions on festivals also have a higher likelihood of wearing grease-stained sweatpants around town.

Riot Fest is scheduled for September in Chicago. It will feature an eclectic lineup of bands spanning many musical genres — which only seemed to enrage Clifford (who, according to his mother, sleeps an average of 14 hours a day) even more.

“How could they make Bad Brains play with some of these bands? I hope Bad Brains seriously kicks all of their asses. I was going to see Bad Brains once, but tickets were $15 and I can’t afford that,” Clifford said while trying to avoid the midday sun creeping between the bath towels he uses as curtains.

Related: Local Mother Will Not Be Driving You to Riot Fest and Warped Tour This Summer, “So You Better Pick Just One”

While Clifford might be a disgusting man that oozes more than just confidence — nobody could accuse him of a lack of creativity.