Man With Awful, Noxious Farts Has Great Time At Show 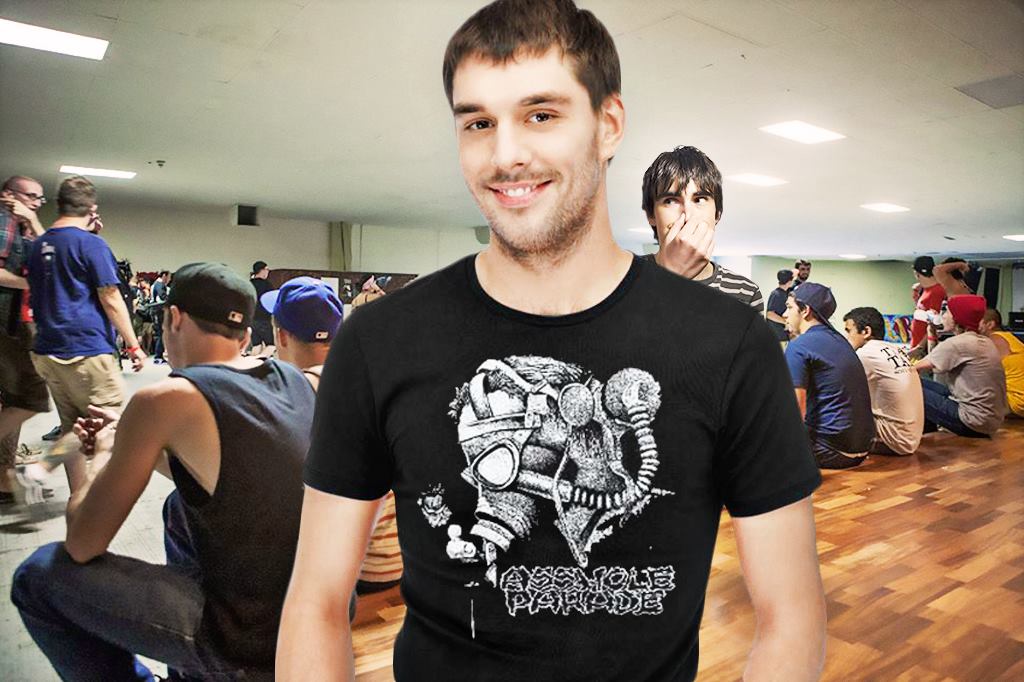 “That was downright fucking killer. It feels good to get out of the house, be amongst the people, you know?” gushed Walton after having exposed the entire crowd to his flatulence. “It was my third time seeing them, and it was easily one of the top-two sets I’ve caught. No encore, but you don’t need it when you throw down that hard.”

Other attendees spent most of the night wondering whether there was a gas leak in building or if someone had shit their pants.

“I was so fucking jacked to finally see them,” relayed a sullen Tamara Rudbank, standing outside the venue with her boyfriend, Martin Stevens. “Ten minutes before they went on, it was like this cloud just descended on us. There was nowhere to go. I thought it was coming from the bathroom, but I went to take a piss and it was actually better in there.”

“I feel like can still smell it on me,” complained Stevens, while stripping off his shirt in hopes of detaching the stink. “That was fucked up. It was like you could taste it.”

Walton, to his credit, knew he wasn’t at his best, and almost skipped the show altogether.

“I wasn’t sure I was going to go,” Walton admitted. “I hadn’t been feeling all that well that morning – I got pretty hammered the night before. But finally, I was like, ‘Yo, Wallbanger, you just gotta power through.’ So, I grabbed a couple slices of ham and jalapeno pizza, downed a big coffee, and just went for it.

Ultimately Walton was happy he upended his normal routine and decided to attend.

“The place cleared out pretty quick after the show, though. I guess everyone just had other shit to do,” said Walton while drinking a pint of milk from a nearby convenience store.