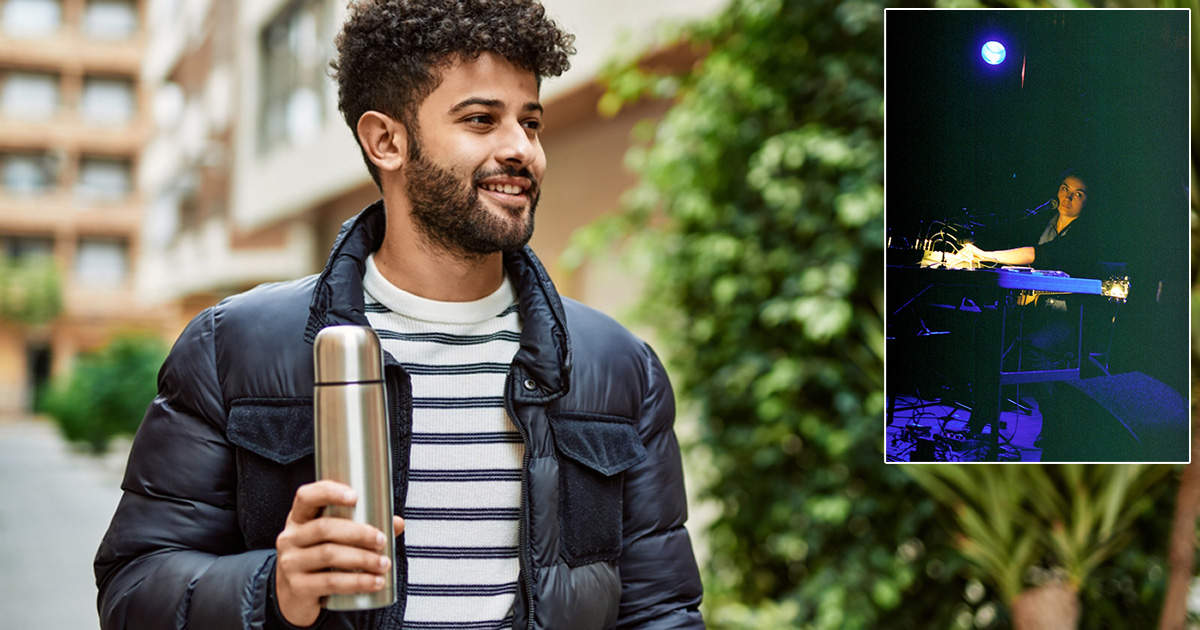 “Check this shit out. 32 ounces of chamomile, tilia flowers, lemongrass. Pure, uncut. Everything you need to take you sky high to dream land,” said Thomson while unfurling his nightgown and putting on his nightcap. “I thought I was made when the door guy spotted the goose down pillow stuffed in my pants, but I convinced him I had elephantiasis and he let it slide. See, the droning ambient pop of Grouper is the only cure for my insomnia, so I’ve been following her on tour for years. And apparently I’m not the only one, because I’ve been supporting myself by selling fellow concertgoers shots of the ‘cozy teddy bear juice.’”

Venue owner Ava Martinez was shocked upon seeing the majority of patrons at the show had been lulled into a gentle slumber.

“Everyone in the club was passed out on the floor, and I panicked thinking I waited too long to take care of that gas leak. Luckily someone started stirring before pulling out a sleep mask,” said Martinez. “I wasn’t sure how the band would react to dozens of tattooed and beanie-adorned young adults taking a group nap on a beer-soaked venue floor in the middle of their show. But then for the encore Liz Harris just went around and gave all her fans gentle little forehead kisses before tiptoeing out of the place.”

“Guns N’ Roses, Morrissey, Weezer. There’s no shortage of bands with live shows that will put you to sleep. But Grouper is the only one intentionally helping their fans catch some zzzs,” said Harrison. “This is why we are proud to announce the band’s upcoming tour, exclusively at Mattress Firm locations throughout the Northeast corridor. Our VIP package will include your very own Sealy Posturepedic mattress and two green tea drink tickets to enjoy during the show.”

More recently, a double bill of Grouper and Cat Power caused a medical emergency after dozens of concert attendees were lulled into weeks-long comas.