Man Knows Exactly What to Name Band that Will Never Exist 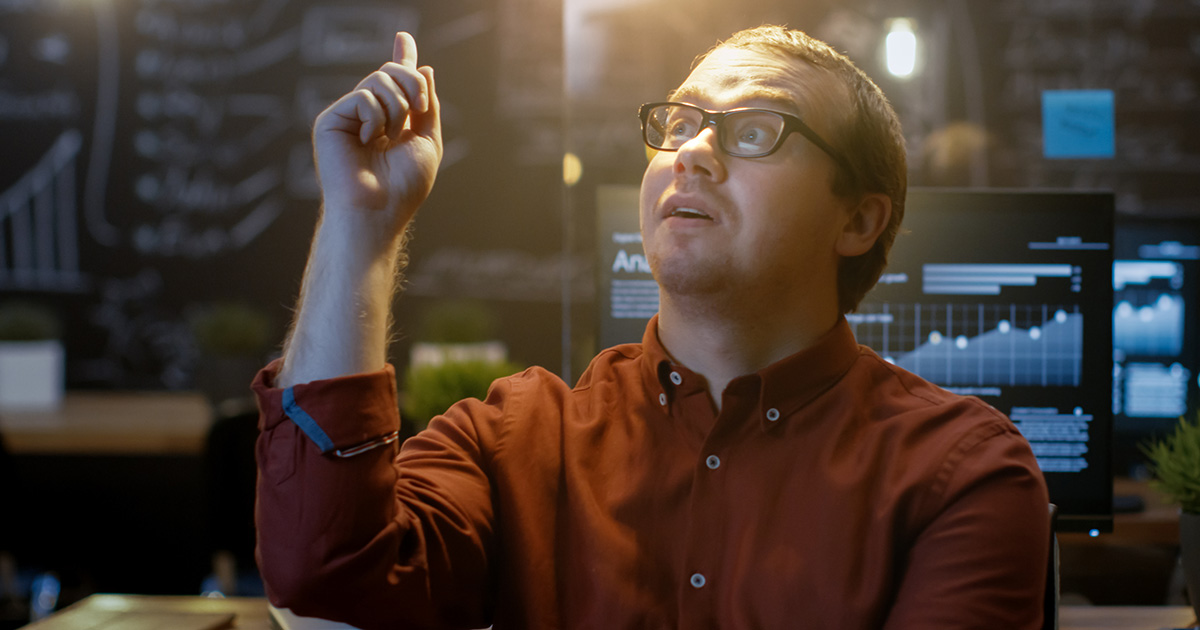 CHICAGO — Local barista Jeffrey Stern had a creative breakthrough after thinking of the perfect name for a band that will never exist outside of his mind, according to sources.

“A good band name is a make or break deal. Do you think R.E.M. would have been as big with a different name? Franz Ferdinand? Falco? Especially in a crowded music scene like Chicago, you have to stand out with a name,” Stern said while making an oat milk honey latte for a waiting customer. “My plan is to call the band The Original Lineup. It’s catchy, it’s clever, it’s incredibly funny — those are all key for a band name that sticks in public imagination. As soon as I get a little tighter on bass, the band is going to come together.”

Stern’s girlfriend Tamara Burton is less sure about his commitment to the imaginary project.

“Let me put it this way,” Burton said. “Jeffrey is a great idea guy. He is constantly talking about the plans he’s going to put together, but he has no follow through. This band thing is just another one to put on the ‘never gonna happen’ list with the novel he has a great premise for, the screenplay he just needs to get some notes down on, and the boat he was dead set to name ‘The Carp Dio.’ And that one didn’t even make sense; is it about fish, or about Dio? He can’t even swim.”

Behavioral therapist Dr. Martha Carter said she has seen many cases like Stern’s before.

“The dream of a great band often begins and ends with a name,” Dr. Carter said. “Sadly, the individuals who often have the greatest creativity for a name frequently find they have squandered their entire artistic energy on something like The Apples a Day. Most people simply can’t acknowledge to themselves that a name is as far as they will ever get with a band, and they should be satisfied if it’s even as decent as Boomtown Rats.”

As of press time, Stern was coming up with names for a coffee shop that he will never open.