Local Sellouts Demand Cash in Exchange for Performance and Merchandise 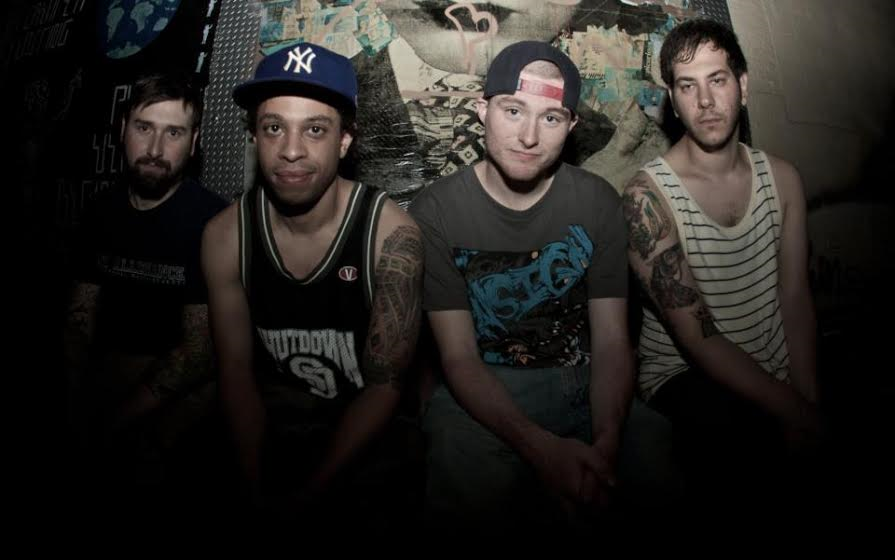 AUSTIN, Texas – In a blatant display of entitlement, touring band Cheap Shot reportedly demanded legal, minted U.S. dollars — in virtually any form — in exchange for not only the merchandise they had sold, but also for the performance of nine original songs, along with one cover, during a recent show at The Cannery, a local DIY venue.

Dave Osterhout, the promoter of the show and part-owner of The Cannery, was reportedly “shocked” and “appalled” by the band’s “complete disregard” for the socialist values of his local scene.

“So… yeah. We charge $10 to $15 a show, but, man, I swear, all that money goes right back into this place to make it better,” said Osterhout of The Cannery, a venue with a long history of not paying bands. “It really caught me off guard. They thought they could come in here and just start demanding pay for their ‘work.’ That’s why I keep a baseball bat behind the bar, to run these greedy dicks right out of here.”

Cheap Shot, currently in the middle of a Midwestern tour, felt their requests for compensation were very reasonable.

“We came all the way out here from Richmond. All we asked for was a little gas money, and maybe something to cover a run to Taco Bell,” said Kyle Frasier, the allegedly rapacious frontman. “They didn’t even let us have drink tickets. I filled an old plastic two-liter bottle I found in the back of the van with tap water, and I am just hoping for the best.”

“I stream their music on Youtube all the time, and they expect me to pay fucking $3 for a cassette? Yeah, right, buddy. Go back to your gold yachts,” said former fan Landon Davis. “They even had one of those attachments on their iPhones to swipe a debit card. Fucking sellouts. It’s like they don’t even care about the people who support them.”

As of press time, witnesses report Cheap Shot is currently driving with a rapidly-depleting gas tank, hoping to find a Western Union to collect money wired to them by their drummer’s girlfriend.