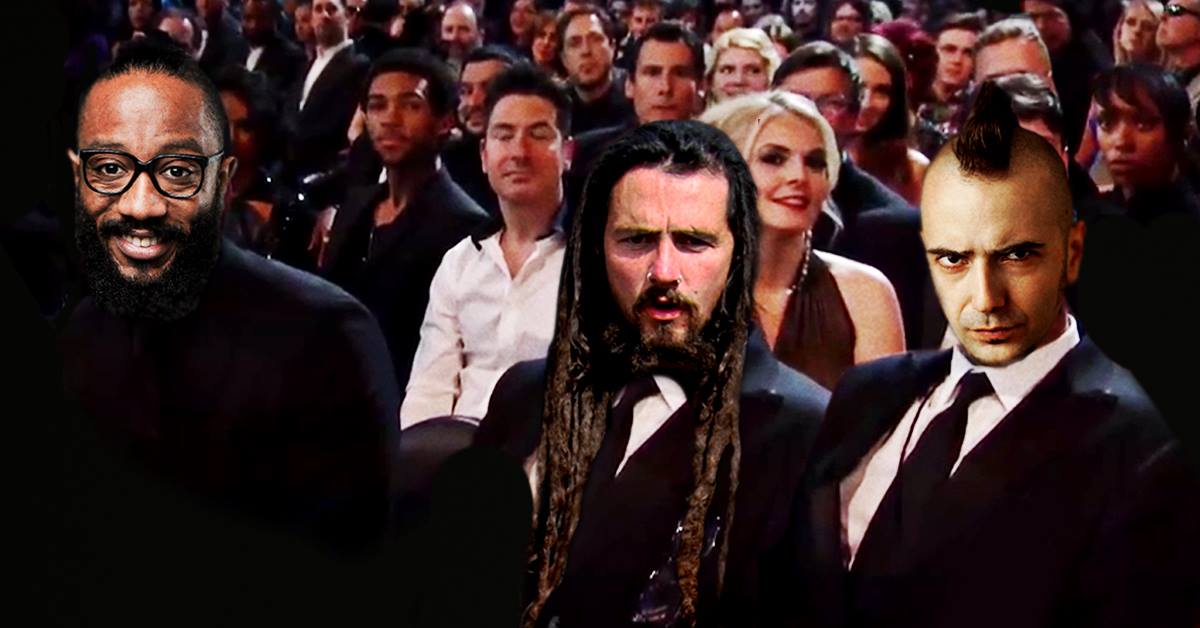 “This was supposed to be our year, I can’t believe this fucking horseshit,” said frontman Jack Cock. “First Scion goes bust and now this? This was a 34-song, eight-minute masterpiece and they completely ignored it.”

As of press time, it appeared the album artwork — which features a crudely drawn image of a busty young woman riding a motorcycle-shaped penis with pubic-hair handlebars — was also snubbed for “Best Artwork.”