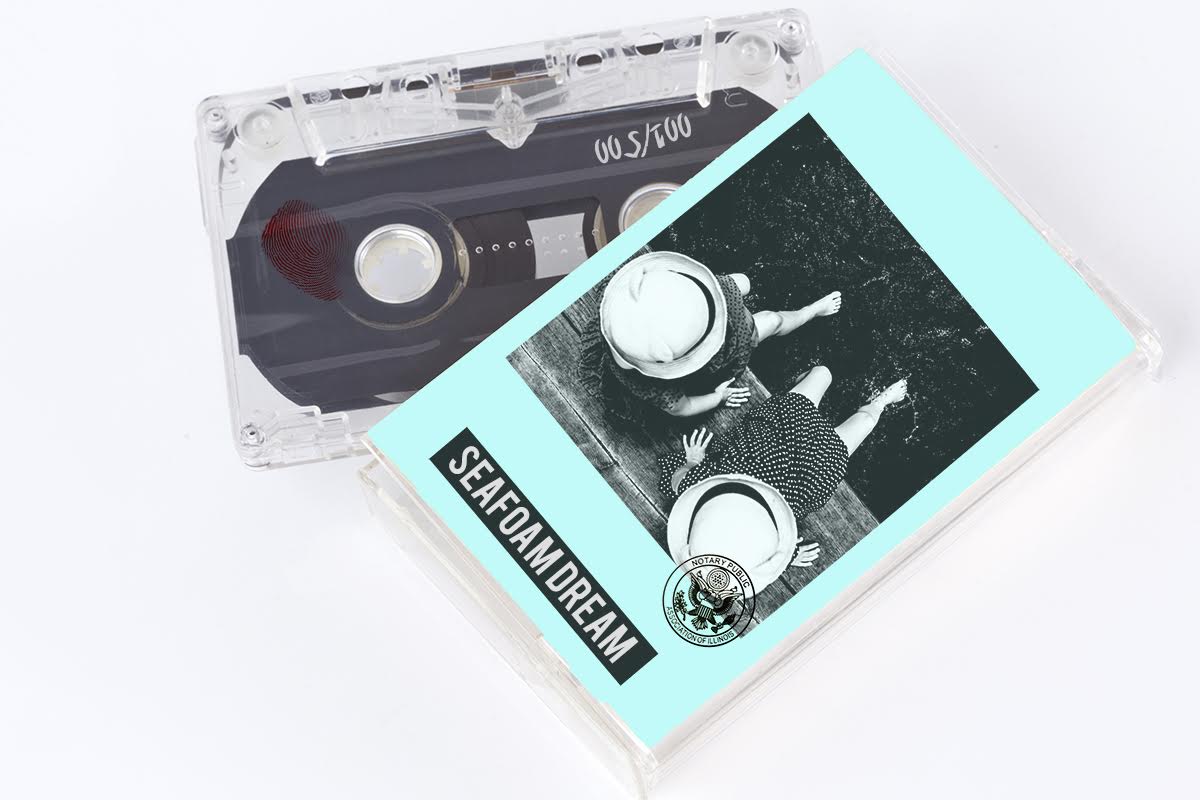 SPRINGFIELD, IL – Fueled by a desire to do something special for their die-hard fans, local band Seafoam Dream is releasing an extremely limited run of cassette tapes to even more limited interest from their local scene.

The one-time release will feature the band’s only three songs, which were uploaded to their Bandcamp page just last month.

“The Bandcamp has been on fire lately. I mean, our drummer checks it daily to make sure it’s working, but we have, like, 45 listens,” said vocalist Tom Mickelson. “We’re amped to give our fans this exclusive physical release.”

Sources confirm local label-owner/screenprinter Frank Davis encouraged the band to expand the limited run to 500, despite having under 200 likes on Facebook and being virtually unknown, even in their small high school.

“We were originally going to do 50, but Frank believed in us and told us to spring for more,” boasted Mickelson. “Sure, I spent all the money I’d saved up for a car, but as Frank reminded me, it was an investment in our future, and when our band is famous I can get whatever car I want.”

Each cassette will be hand-numbered, inked in the blood of each member of the group and legally notarized by the state of Illinois.

“Seriously? Inked with their blood? Yeah, KISS did it, but these are emo-revival dorks,” commented local photographer Kate Duhamel. “Plus, those kids are all like, 15. That can’t be legal!”

With the release slated for early next month, Seafoam Dream has been adamantly increasing their visibility in the Springfield scene through an aggressive Facebook message campaign targeting older musicians in the area, all of which have been viewed despite low response.

“Everyone at local shows is always pointing at me. They know my band. And I know once these tapes come out, we’ll probably be asked to play a show,” said Mickelson.

At press time, Mickelson and company were placing an order for custom scarves, varsity jackets and skate decks with Davis to further build the band’s following.