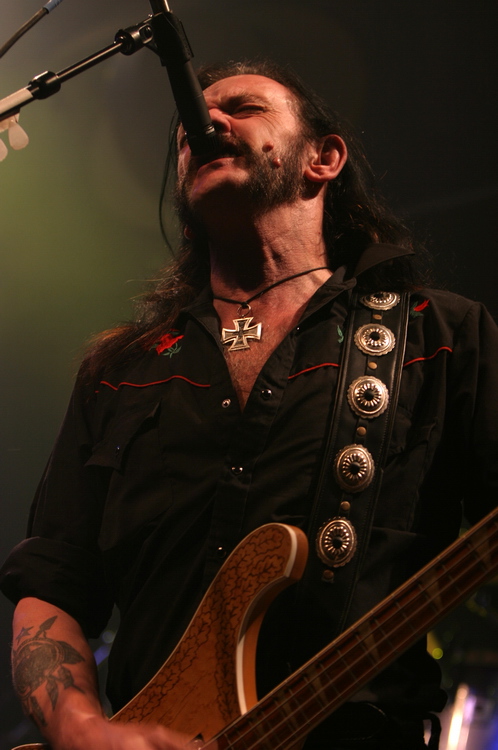 Los Angeles – The whole world knows the famous wart, the one that has spent its entire career residing on the face of heavy metal godfather Lemmy Kilmister.  The wart was there in the studio for the making of such classics as Ace Of Spades and Killed By Death, witnessing first hand the birth of heavy metal as we know it.

Now, in a shocking announcement, the most famous manifestation of the human papillomavirus in show business has said that it has decided to depart from Lemmy’s face and pursue a solo career.

“It’s been a very difficult decision, but this split has been brewing for a long time,” the wart said.  “I have a lot to give and feel as if my talents are just not being utilized in my current situation. It’s been a great run and I wouldn’t change a thing, but now is the time to kick my career up a notch.”

The benign facial growth actually comes from a showbiz family.

“My dad was in Vaudeville and later performed in the Catskills as part of the legendary song-and-dance group Three Moles And A Goiter,” the wart said. “My mom also had a pretty successful act with her sisters – they called themselves The Dancing Carbuncles – and appeared in a couple of Busby Berkeley films.  Her big break came when she was cast to play the wart on the chin of Margaret Hamilton, the wicked witch of the west.”

So what’s next for this talented facial growth?  “I’ve got a lot of irons in the fire at the moment,” the wart said.  “I’ve been doing some gigs with my own Motörhead tribute band. We call ourselves Bicycle Foot and have gotten some good crowds. I’ve also had an offer to join the Scottish hardcore band The Skin Tags. My real passion is acting, though. I already have an audition for an off-Broadway production of Sunset Boulevard.”

So what does the great man himself, Lemmy Kilmister think of all this?

“Fuck that ungrateful little fuckface.  There are 30 warts on my ass that would love to be a part of my face,” Kilmister said.