Legendary Frontman Proudly Recites Age of Consent in All 50 States 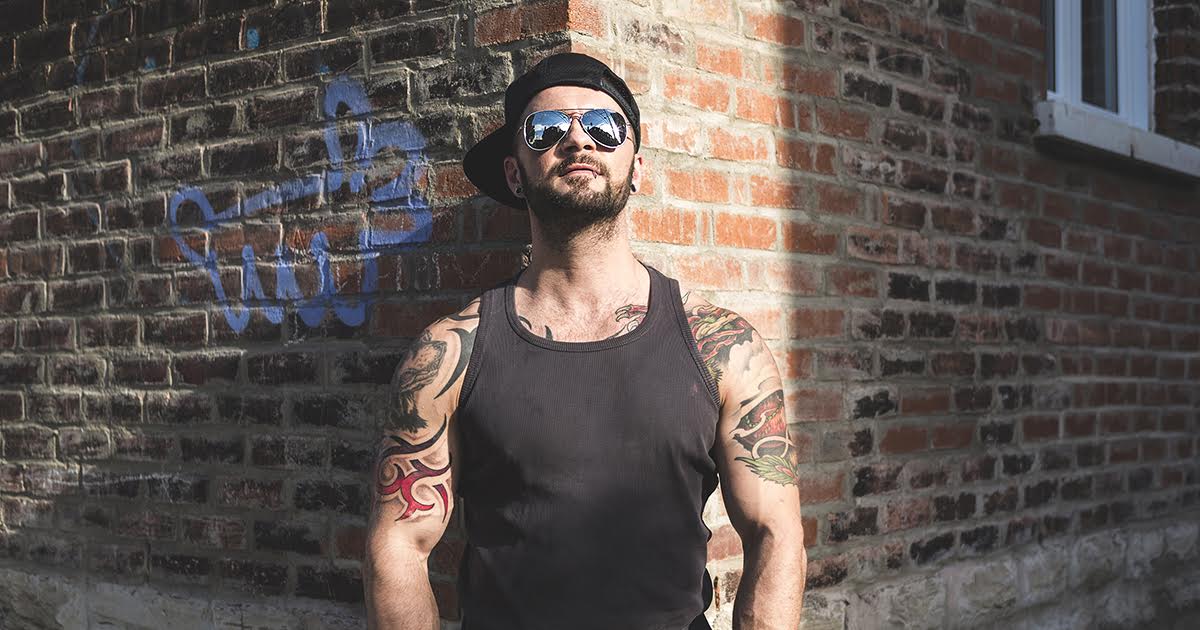 RENO, Nev. — While hardcore fans around the world know Gary Ridgefield as the outspoken frontman of legendary band Not Going Down — a man who has preached against racism, homophobia, and sexism within the scene for over 15 years — even those closest to him may not be aware of his secret talent: perfectly reciting the age of sexual consent in all 50 states.

“When you’ve had a lot of time in the van like I have, you try and use that time to better yourself with education,” said Ridgefield. “When you’re in school, they make you memorize bullshit you will never use. When have I ever needed to know state capitals? Age of consent is much more important for a 34-year-old man to know. Trust me, bro.”

Learning the legal age and limitations for consensual, hetero, sexual sex in each state was no easy task for Ridgefield, who created an intricate series of flashcards and asked his band mates to quiz him during long drives.

“Honestly… it makes me very uncomfortable that he keeps bringing this up,” said bassist Kenny Pollan, 23. “We all consider ourselves feminists, and if we ever thought he was doing something shady by using his influence with younger girls, we would totally consider kicking him out of the ba… fuck. Who am I kidding? He is this band. I just try to ignore it all.”

Ridgefield admitted he was “completely ignorant” of most state’s laws governing sexual conduct before embarking on this most recent tour.

“I have been stupid in the past — I admit that. I’ve made mistakes, but hey, that’s what the flash cards are for, right?” said Ridgefield. “Sometimes I see girls I met over ten years ago who want to catch up… I just try to give them a sticker and see who else I should talk to.“

Despite controversy throughout social media regarding Ridgefield’s alleged history of sexual misconduct and pattern of abuse, Never Going Down remains more popular than ever, as countless male fans assure each other that Ridgefield is, in fact, a “good dude, backed hard.”