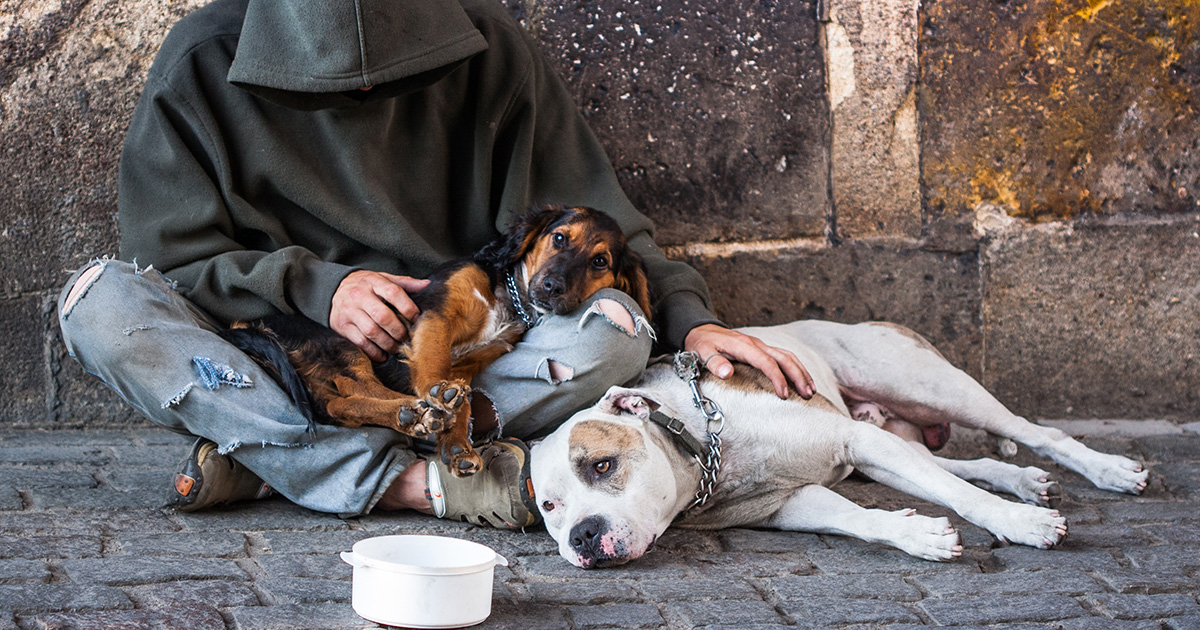 NEW YORK — The American Society for the Prevention of Cruelty to Animals released a new commercial this week, set to the Leftöver Crack song “Soon We’ll Be Dead” aimed at increasing awareness for crust punk dogs.

“That Sarah McLachlan schmaltz doesn’t work on crusties. As soon as punks hear her corporate trash music, they instantly tune out,” said ASPCA spokesperson Donna Strong. “Leftöver Crack is a better tonal fit to raise awareness for crust punk dogs. Plus, the band didn’t charge us anything to license it. Those guys must really love animals.”

When reached for comment, Leftöver Crack frontman Stza explained his connection to the ASPCA and animal activism.

“I love crust punk doggos! I love their widdle-biddle pawsies and their cutie, smushy faces! If you ask me, we’re not doing enough for them,” he explained. “No good crust crew is complete without a little crust pupper. I told those ASPCA guys they can use any of our songs for their ads and, if they want, they can use our squat as a foster shelter. I just wanna have those have those beanie-weenie, teeny-squeeny doggos around all the time!”

Some, however, called the ad an “overly sentimental” attempt to pander to crust punks.

“Honestly, I found it a bit crass,” stated local crustie dog, Banjo. “I mean, we’re crust punk dogs: we have no gods, we have no masters. Just give us some of that McDonald’s you fished out of the dumpster, let us wear your spare bandanas, and don’t try to tattoo us while we’re asleep. Really, at the end of the day, we’re just dogs. Chill out.”

The ASPCA plans to expand the campaign, buying the rights to several Weakerthans songs for commercials aimed at increasing awareness for sad cats.