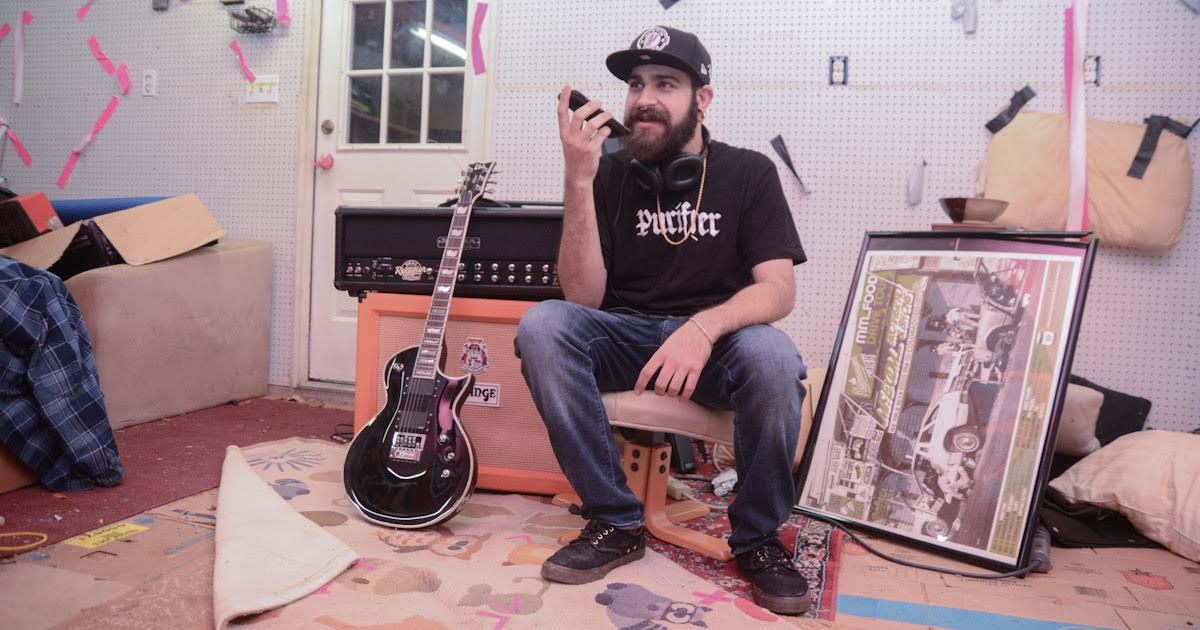 “The tone was off, and he wouldn’t fix it,” said a visibly angered Parker. “He kept doing this weird low-end thing where it sounded muddy. And I’m sure no one else heard it, but there were blatant pitch issues — if you have finely tuned ears, you’ll hear it.”

“And don’t even get me started on the phrasing,” Parker later added. “Like, come on, man! You’d think this was his first session or something. He said, ‘I guess,’ four times in the greeting. Unacceptable.”

Chin admitted he was caught off-guard by the re-recorded message.

“I did a couple takes on the original, got it to where I liked it, and everyone agreed it was fine,” said Chin, one of Blue Tie’s founding members. “Aaron is such a controlling dude. He always does this — he’ll go back and re-record stuff we did, even if it’s perfect. I think he just wants to know he’s the one that recorded it.”

Unfortunately, Chin is just the latest musician to have his work unknowingly re-recorded.

“I remember, way back when, John and Paul re-recorded my answering machine tape in ’68,” admitted Ringo Starr, famed drummer of the Beatles. “They let me do my version, said it was great… then, one day, I called my wife at home, she didn’t pick up, and I hear those two telling people I’ll call them back soon. I was bloody pissed. But that’s the business, I guess.”

“I do the same exact thing all the time. At this point, when Taylor [Hawkins] gets a new phone, he just hands it right to me and I take care of it — first try, no problem,” said Grohl. “It’s tough when someone you work with is recording the thing, but you just know you could do it better yourself.”

Sources close to the band claim Parker has also secretly re-written the copy in all of Chin’s online dating profiles after deeming them “pathetic and desperate.”