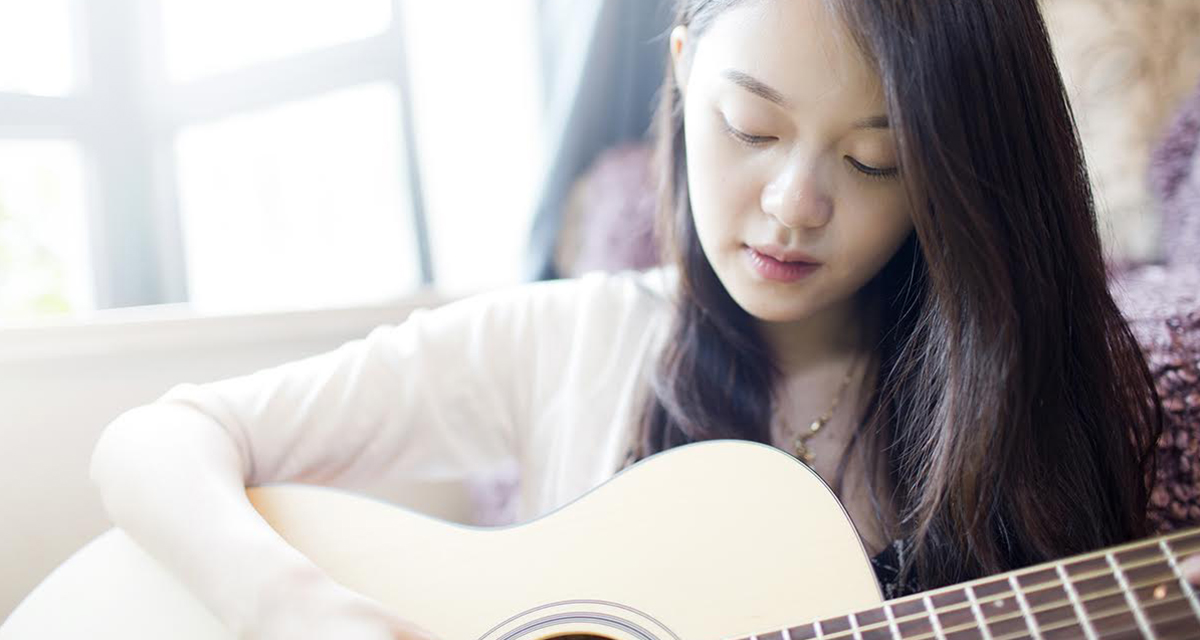 “I received a mailer from the Weezer fan club, and I felt like I was instantly transported to a faraway Californian world,” Hamasaki recounted in discussing the song’s inspiration. “I obsessed over that mailer. I needed to know more about the bespectacled celebrity fronting the band that sent me me a glossy postcard announcing their next cruise.”

A few internet searches led Hamasaki to plenty of information about Cuomo, and those close to her say she was immediately smitten.

“This American stranger reached out to me, and so I had to know everything about him!” says Hamasaki. “Like, what does he eat for breakfast? What are his favorite kinds of shoes? What does he do in the shower? You know — all the innocent stuff you wonder about your crush!”

Hamasaki decided to write a song to answer these questions. “I solved my problem through art,” she explained, “just like Rivers would do!”

While the song has brought Hamasaki to the attention of a wider public, it has drawn some criticism, as detractors worry that the song perpetuates negative stereotypes by fetishizing middle-aged Caucasian rock stars. Hamasaki is fighting back against such criticisms, however, by noting her genuine love for “American stuff.” “Japan has some OK cartoons, but they don’t compare to America’s,” she explains. “All my friends are going to Comic-Con this year as Manga characters, but I’m cosplaying as Kitty Pryde! And besides,” she adds, “I would never fetishize my sweet Rivers and his pasty little bum!”

Asked what she would do on a date with Cuomo, Hamasaki became visibly excited. “It would be so much fun!” she said. “I would dress him in little leather rockstar pants and make him sing for me!”