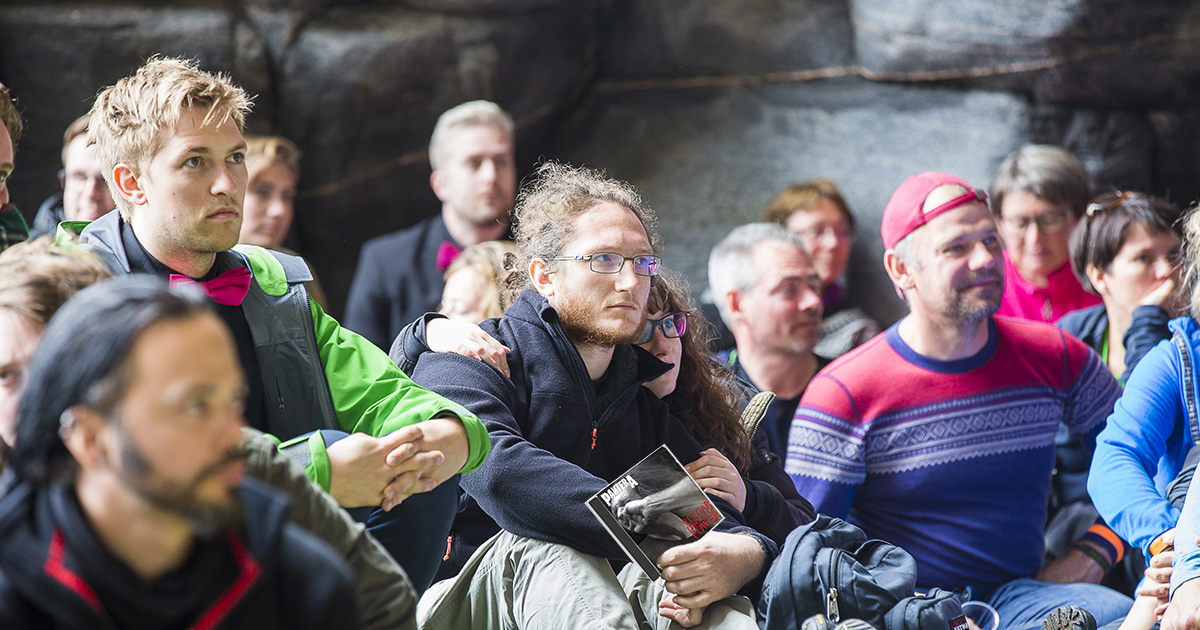 “I didn’t want to, but I had to break the news today that Dimebag Darrell was thrashing in the great beyond,” merchant Peder Nilsen said of his annual visit to the Kjårn tribe via rowboat to trade salt for boiled codfish. “They were devastated. I had only just informed them last year about Pantera’s 2003 breakup, and I couldn’t even bring myself to say anything about the Phil Anselmo bullshit. Their wounds were still too fresh, and I think it would have been too much grief for the average person to handle all at once.”

The people of the isolated tribe have reportedly been hardcore metalheads since finding Pantera’s 1992 album “Vulgar Display of Power” washed ashore in a trunk along with a boom box, sometime around the turn of the millennium.

“Every spring when I would bring berries to trade for salmon, the mind-melting cacophony of either ‘Walk’ or ‘Fucking Hostile’ would be practically blasting away their juledyrhusen,” said barterer Knut Andersen, of the Pantera music rattling the reindeer hides and wooden poles of the Kjårn’s tipi-like homes. “They love it heavy and loud, especially when they’re pickling a herring, drying a whitefish, or even flogging a mackerel to death. So essentially, at all times of day.”

Though the tribe understands that Dimebag Darrell is gone, the Kjårn’s unfamiliarity with the concept of firearms has left them confused over the details of his murder.

“Despite being from the birthplace of black metal, the only metal the stone-aged Kjårn know of is the sick and brutal onslaught of sound that Pantera epitomizes,” said cultural anthropologist Elin Haugen of the University of Oslo. “This fish-based society doesn’t have guns. But they do have Gods, and to them, Dimebag Darrell’s riffs made him a god among men. As all gods have their antagonists, the deranged fan who murdered Mr. Dimebag was likened to this archetype, and will be demonized in the tales their children will pass down to their children for years to come.”

Plans to send four wooden barrels of salted haddock to Dimebag’s widow are in the works for as soon as next spawning season.