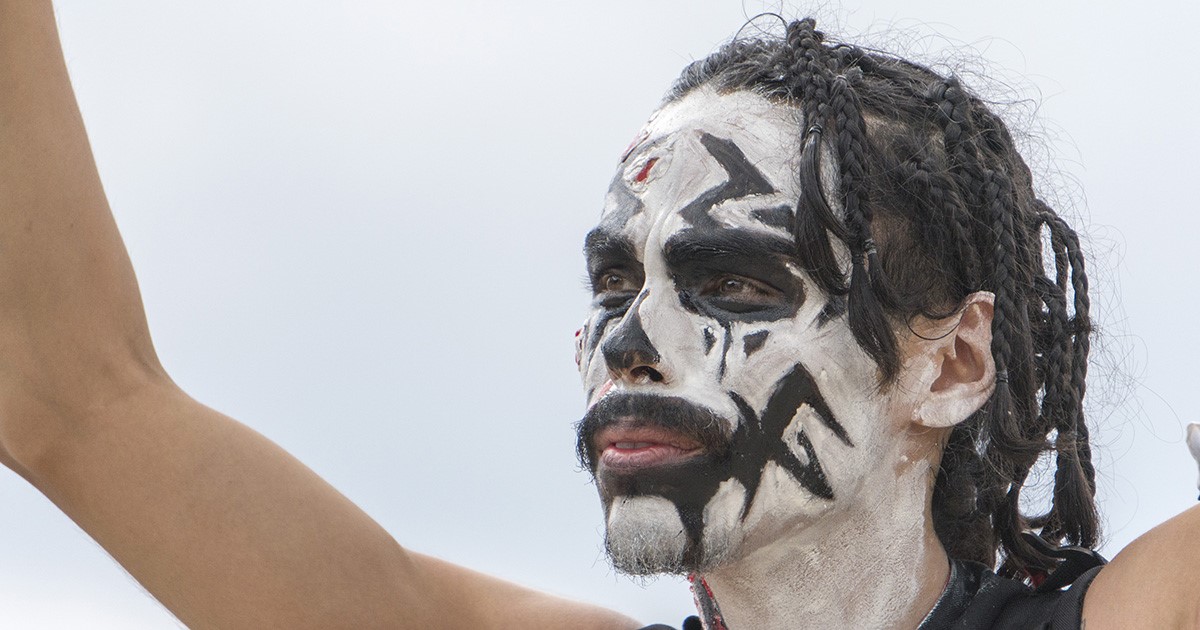 TUCSON — Local man and self-proclaimed introvert Dennis “Swip Donkey” Lawson is sort of hoping he and his friends can hold a smaller, more intimate Get-Together of the Juggalos in lieu of attending the massive Gathering, sources confirmed.

“There are tons of good vibes there for sure, but sometimes it feels like there’s just a little too much motherfucking clown love. Plus, it’s crazy loud,” Lawson said, citing concerns about feeling claustrophobic among the large crowds and needing time to decompress after each performance. “You’ve got Kottonmouth Kings, Twiztid, Tech N9ne, Mac Lethal, all sorts of dope ass stuff. It’s just so much at once, you know? It’d be nice to have a spot to just chill, look at my phone, and maybe enjoy some brie and crackers or something.”

When it comes to Lawson’s concerns, friends are split on the issue, although many offer their support.

“Dennis is just an anxious guy, you know. I think he prefers sipping his Faygo rather than slinging it,” said close friend and juggalette Tasha “Tank-a-lanka” Wheeler. “He can’t be a hatchetman because frankly, he’s too afraid of sharp objects, and he won’t even get Great Milenko tattoos with us because he ‘doesn’t wanna have to make awkward small talk with the tattoo artist in between the buzzing sounds,’ which I guess is understandable.”

Some friends, however, wish Lawson would get a little more out of his comfort zone.

“This dude wishes the Gathering was a couple of clowns sitting on a couch in somebody’s living room, smoking mids, listening to Homies at a respectable volume so the neighbors don’t call the cops on us,” said Ray Townes. “It’s busted. If he’s going to be a part of the Dark Carnival, he needs to actually attend the Carnival.”

At press time, Lawson was seen checking his juggalo face paint for toxins and asking his friends to not “whoop whoop” so loudly, as he didn’t want to make a scene.