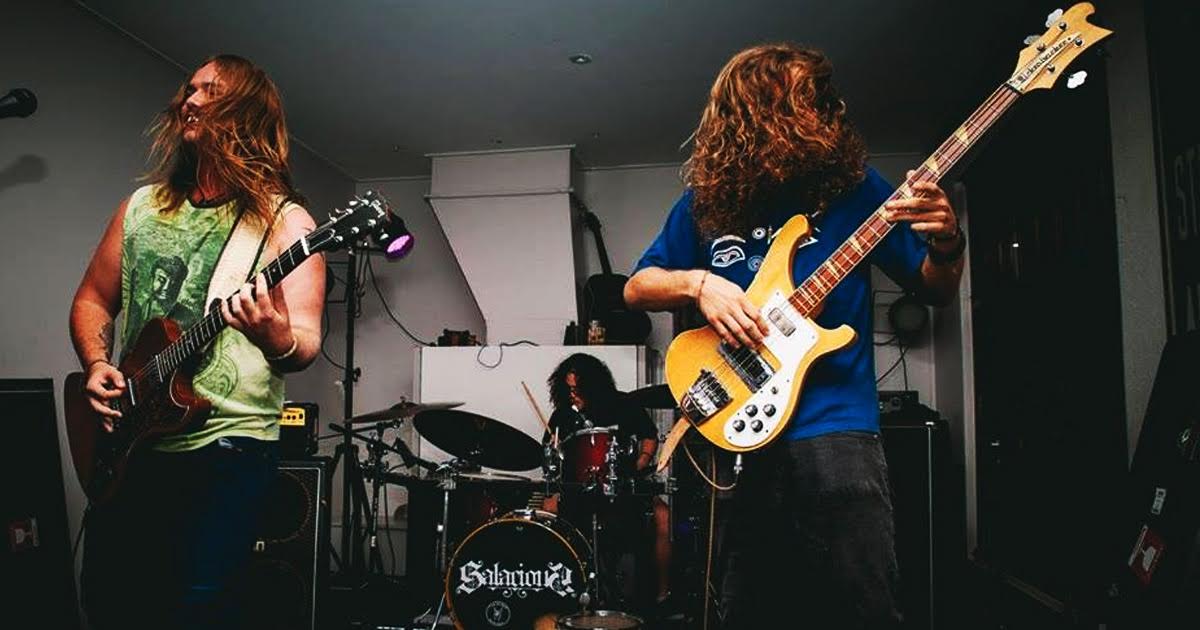 CHAPEL HILL, N.C. — Fans and critics alike say stoner metal band Wand Luthier has redefined the genre with their debut album, The Blazed Among the Ranks of Battle, breaking new ground through a host of unconventional influences ranging from Black Sabbath all the way to Black Sabbath.

“Everything in stoner metal just ends up sounding the same,” said lead vocalist and guitarist Eric Minch. “That’s why we started actively expanding our musical horizons. For such a long time, I just listened to Dio-era Sabbath, but now I listen to a lot more Ozzy-era stuff, too.”

Going beyond the array of one band, Wand Luthier took pains to cite a number of individual musicians who guide their style.

“We’re all music nerds, and you can really tell from our playing,” said drummer Frank West. “For me, my biggest influence is definitely Bill Ward. But Curt [Carrington, guitarist] is bringing in this whole different Tony Iommi vibe on top of that. And Erin [Stone, bassist] is coming totally out of left field — definitely super-influenced by Geezer Butler. I mean, she practically worships the dude.”

Normally, this “kitchen sink” approach to songwriting leads to a jumbled mess of music-knowledge showboating, but Wand Luthier’s diverse fan base proves otherwise, with live concerts often serving as a meeting ground for self-described metalheads, stoners, heshers, Black Sabbath fans, and potheads, all of whom bring their own identities and separate interests to the table.

“You wouldn’t think that mix of people would work. But somehow, our music is the glue we need,” said West, smiling widely. “I guess we just hit on an idea that no one had thought of yet.”

Building off of their initial success, Minch says Wand Luthier already has a new album in the works, with plans to branch out even further. “The new album is definitely going into uncharted lyrical territory,” he said. “Songs about the devil, smoking weed, wizards in battle… I hope our fans can keep up.”