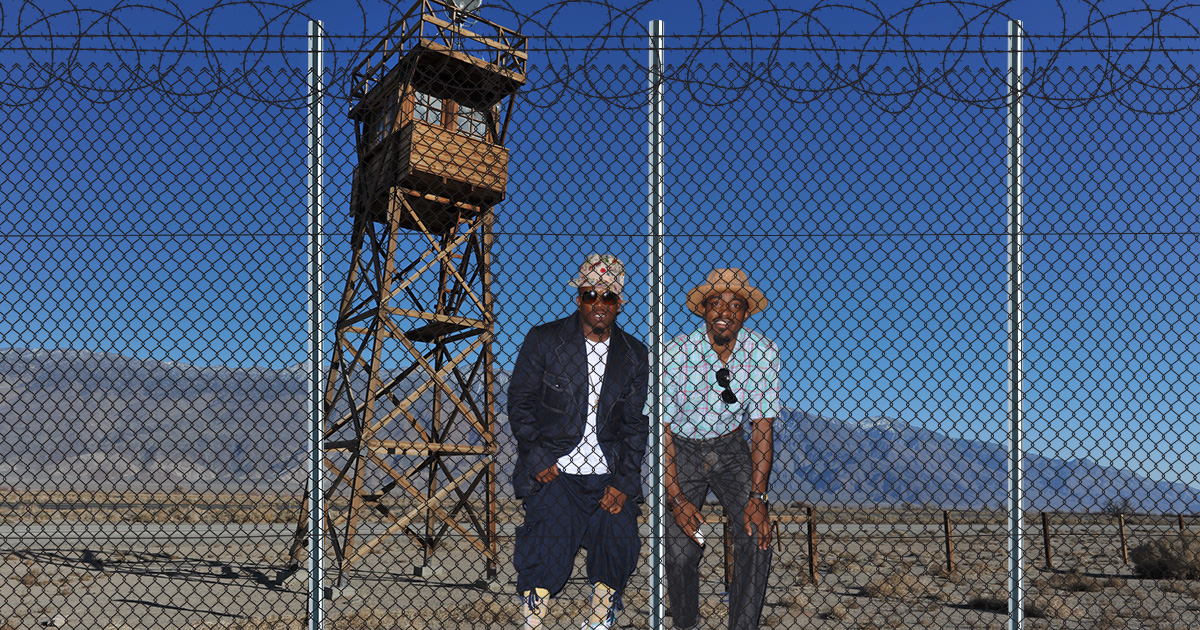 “Outkast was allowed to enter the United States on a work visa to promote Speakerbox and the Love Below in 2003, but that visa expired in 2005 and the group has been here ever since,” said ICE spokesperson Thomas Clifford. “We understand they have become synonymous with Atlanta, but for immigration officials such as myself, those two men are synonymous with breaking the law.”

White House staff immediately jumped to the defense of ICE and their decision to deport André “André 3000” Benjamin and Antwan “Big Boi” Patton.

“This administration is committed to cracking down on illegal immigration, and it is our duty to uphold that stance,” said Sarah Huckabee Sanders at a press briefing. “The celebrity status of these men does not change the fact that they are working in our country illegally on expired visas — from a country with a known history of criticizing American military actions in Baghdad.”

Indeed, American/Stankonian relations have been tepid at best since the ’90s. Many experts fear the deportation will only increase international friction.

“Stankonia is where all funky things come from… which makes the prospect of an embargo grim at best,” said Albert Steinman, a postdoc researcher at Harvard specializing in dope/swag economics. “We know Stankonia is a fiercely proud nation that values its independence as deeply as its sick-ass grooves. It’s unwise of the Trump administration to antagonize them.”

Even worse, according to historian Martha Penchant, the arrest does nothing but draw a circle around larger issues.

“America needs to end its dependence on foreign funk and look into alternative methods of getting down. Until we do that, we will always be in the pocket of Stankonia and the 3000 family,” said Penchant. “Unfortunately, infighting within Parliament/Funkadelic has stopped most progress towards America becoming 100 percent funk self-sufficient.”

In a statement released by his lawyer, Andre 3000 described the situation as “ice cold.”