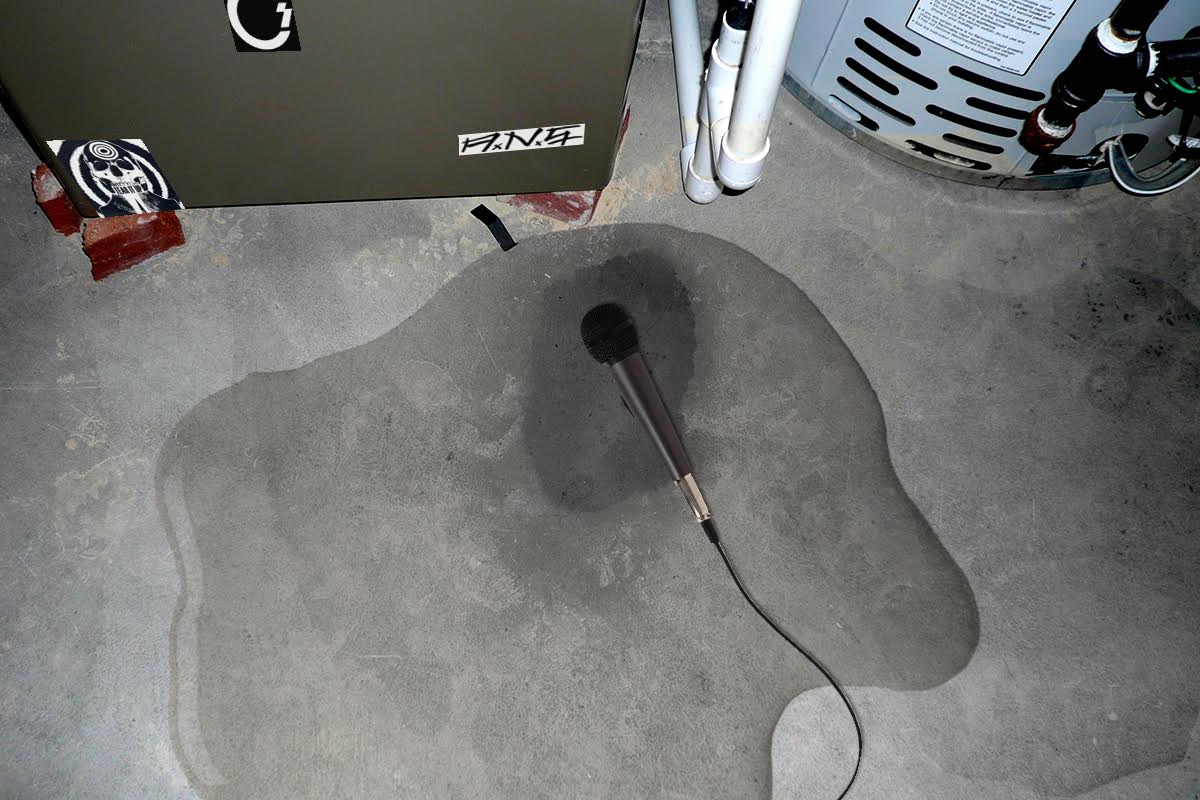 Local producers and film crews rushed to the basement venue to interview the infamous Shure 14a, nicknamed “The Heat Stick;” however, no interview could be obtained due to the microphone’s unregulated electrical current, which varied widely for no practical reason.

“It’s a great achievement for the scene, and really puts Titan House on the map. This baby has been with us from the start — melting the lips of bands from Cold Cradle to HARD BOYS. We’re glad to finally see ol’ Heater get the recognition it deserves,” proclaimed singer and longtime Titan House patron, Jon Murphy. “Oh man, I remember one time in ‘98, I approached The Heat Stick during the breakdown part of ‘One Life, One Fist’ and BAM! I thought my lips had been blown clean off. Hurt so bad I had to ask the audience for a beer coozy to cover the damn thing.”

Enthusiasm was equally high on the other side of the production, as longtime VH1 host and Sugar Ray singer Mark McGrath was “stoked” for the microphone’s appearance. “I’ve featured Cobain, Lennon… hell, even Danzig getting knocked out, but this economy-grade acoustic-to-electric transducer takes the cake for most SHOCKIN’. I bet every singer that comes across this bad boy is gonna have a sick spike job like me when they’re through!” exclaimed the singer, pointing to his elevated coiffe.

The Heat Stick effusively thanked its ‘80s Yamaha PA system, which sits in a puddle of water created by an unknown source and fostered The Heat Stick’s signature moves. “I wouldn’t be here without you and your 110 volts of love,” said The Heat Stick in prepared remarks. “No matter how bad I’ve been, you never grounded me. And for that, thank you.”

Readers can catch The Heat Stick and 99 other shocking music moments on VH1 if the cable channel ever decides to bring the show back for another episode.