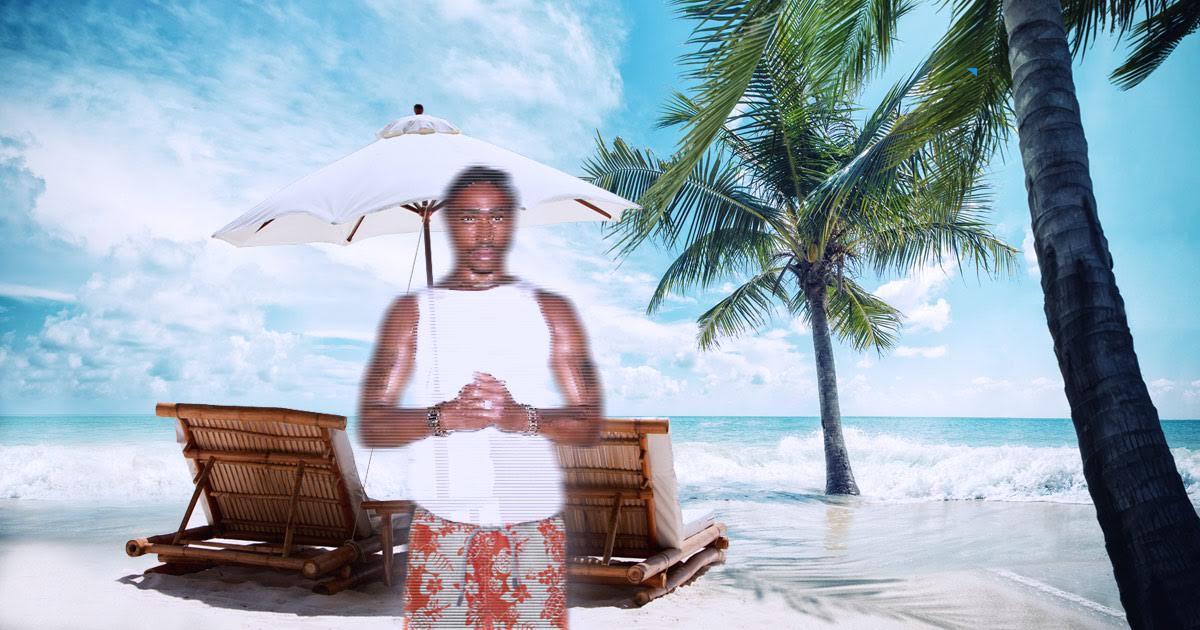 THE BAHAMAS — Hologram Tupac, long believed by friends and family to have ceased to exist years ago, was seen alive and well in the Bahamas, according to various unconfirmed social media posts.

Rumors and conspiracy theories about Hologram Tupac’s continued existence in a place of isolation and solitude have survived right alongside the iconic rapper’s expansive discography, but until now there has been no definitive proof.

“I’m sitting there on the beach, just chilling with my bros, right? Then, out of nowhere, I see it,” said one eye witness too drunk to pronounce his own name. “These guys, big guys, start setting up all these lights and screens and fancy technology. I thought it was for some dance party or something. Nope.”

A viral post which claims to show Hologram Tupac relaxing by the ocean in the Bahamas became a trending topic on Twitter last night, forcing the family of the late rapper to release a statement.

“As many of you know, sadly, our beloved Hologram Tupac was terminated years ago,” the statement, issued to the press via the family’s lawyer, read. “After a succesful concert at 2012’s Coachella, he was powered off, never again to light up our lives. Our family asks for privacy during this difficult time.”