Hardcore Frontman With Telemarketing Day Job Accidentally Opens Show With “How the Fuck Is Everyone Feeling About Their Long Distance Service?” 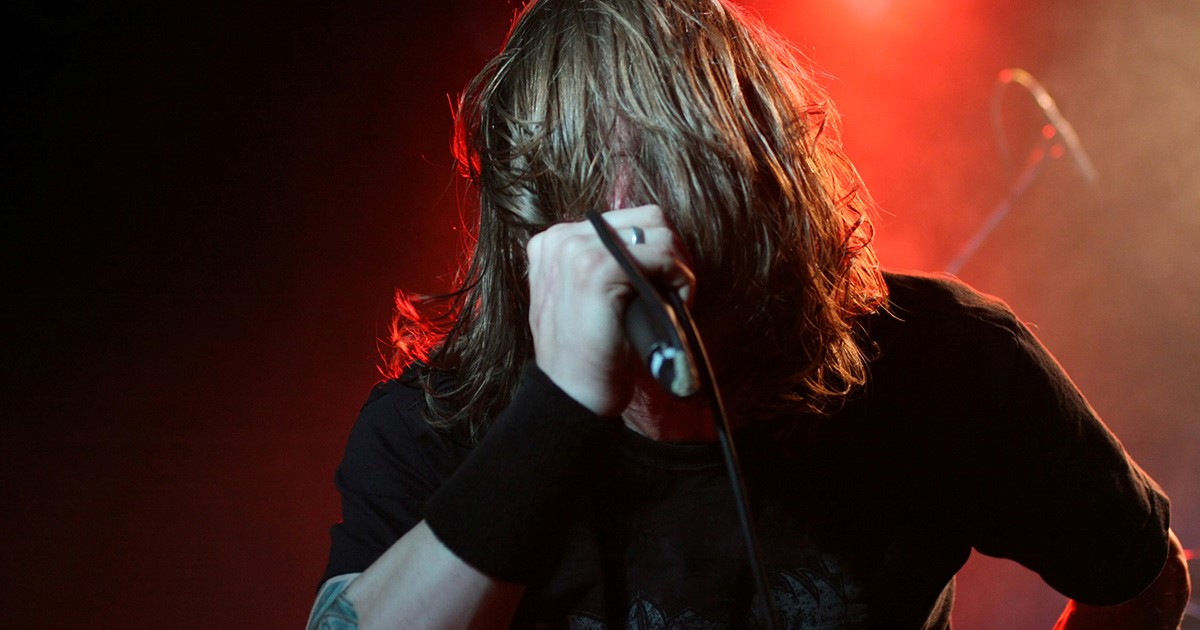 MESA, Ariz. — Charmbleeder frontman Mickey Horn made the mistake of opening his band’s show last night with a question about the crowd’s long distance service, which many attribute to Horn’s day job as a telemarketer.

“You know, I got up there, I got excited on the mic… and I just belted it out,” said Horn, who admitted the moment got the best of him. “I usually ask how people are feeling as a way to get a rise from the crowd before our first song, and I goofed. I realized I fucked up when nobody really clapped or yelled ‘woo’ or anything — two people sheepishly raised their hands, and I saw one person mouth, ‘O.K., I guess.’”

However, guitarist Shelly Wagner claimed these mishaps are even more common than Horn let on.

“Once, we were playing a show at the Naylair in El Paso, and after our last song Mickey grabbed the mic and asked if there was anything else we could do to assist the crowd… and then said, ‘Have a good day, and thank you for being a loyal customer,’ in this weird voice I’d never heard him use before,” said Wagner. “And sometimes while we tune guitars, I swear I can hear him humming elevator music. We’re trying to cultivate a stage presence, and when he sounds like a Best Buy employee trying to sell someone the extended warranty it can really shatter the illusion. The guy’s really letting work get to his head.”

For their part, many audience members were forgiving of Horn’s gaffe. Some even found it helpful.

“I’ve been having trouble with Verizon lately, so I was really hoping he could elaborate on what his company had to offer,” said showgoer Maria Woozen. “My introductory rate ran out and I’ve been having really spotty service in my bedroom. I went to the merch table after the show, and Mickey hooked me up with a great package. He even threw in six months of Starz.”

When reached for further comment, Horn placed us on hold and assured us that our business was important to him, and he’d be able to assist us momentarily.