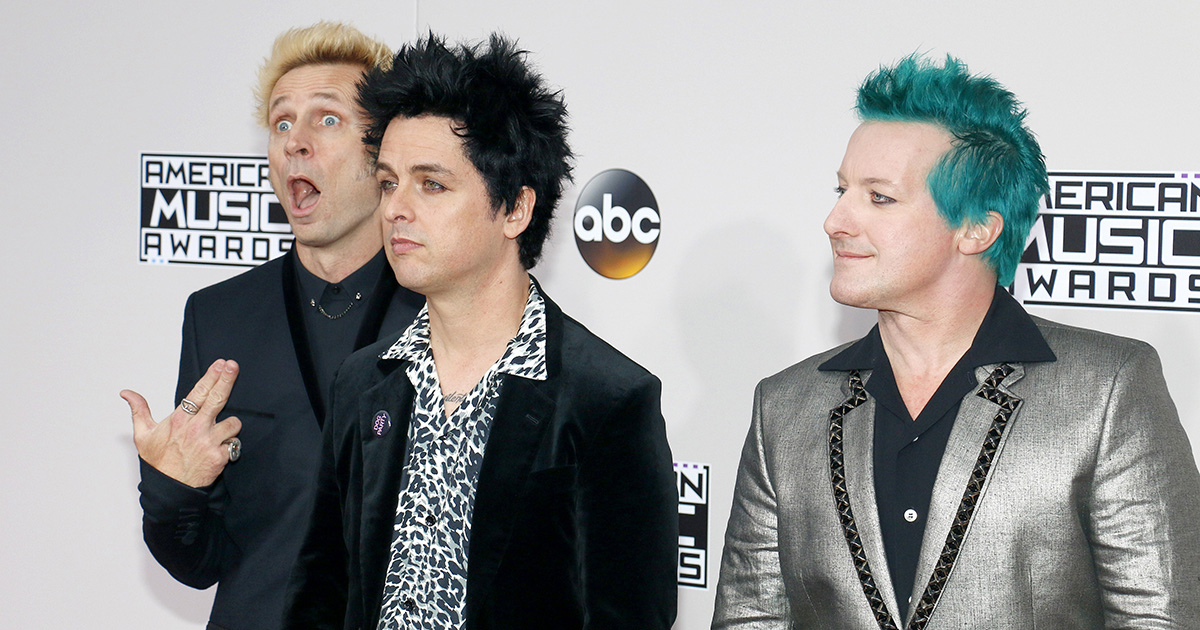 OAKLAND, Calif. — Seminal punk band Green Day are reportedly heading back into the studio this week to record a new, “blistering” single venting their frustration at federal estate tax.

“Green Day has always felt like the government is against the common man, and that’s never more clear than with the estate tax. It’s like being taxed twice — that’s worth more than the Iraq war in my opinion,” songwriter Billie Joe Armstrong said while trying to find a rhyme for “adjusted taxable gifts.” “I realized my kids are going to get taxed on anything they inherit over $5.5 million dollars. I was so angry, the lyrics just started pouring out. It’s such bullshit, and I know our fans will see it that way too.”

Studio intern and Green Day fanatic Keith Bell was lucky enough to hear an early mix of the track.

“I was so excited for their new music, but it was three minutes about annuities, exemptions, and something called ‘reversionary interest,’” said Bell, still visibly dejected after hearing the track tentatively titled “Taxes Is the Reason.” “There’s even a part where Billie Joe just reads an excerpt from an editorial piece arguing how the tax disincentivizes entrepreneurship. And while it was disappointing, the song is still better than anything off of ‘Father of all Motherfuckers.’ I’ll take a song about them complaining about their wealth as long as it sounds more like a song off ‘Dookie.’”

“What’s more punk rock than finding a loophole and fucking the government out of millions of dollars?” said Love. “Sure, when you’re young it’s about anarchy and anticonsumerism, but when you get old, it’s about hiding your real estate portfolio in a shell corporation based in the Cayman Islands. It’s all the same, making sure the government doesn’t take what’s yours… whether it be your inalienable rights as a human, or gouging your portfolio with capital gains taxes. Damn the man, right?”

Rumors allege the B-side to the EP is about boat storage fees and marina dues.