Glenn Danzig Somehow Not The Most Ridiculous Singer Of The Misfits 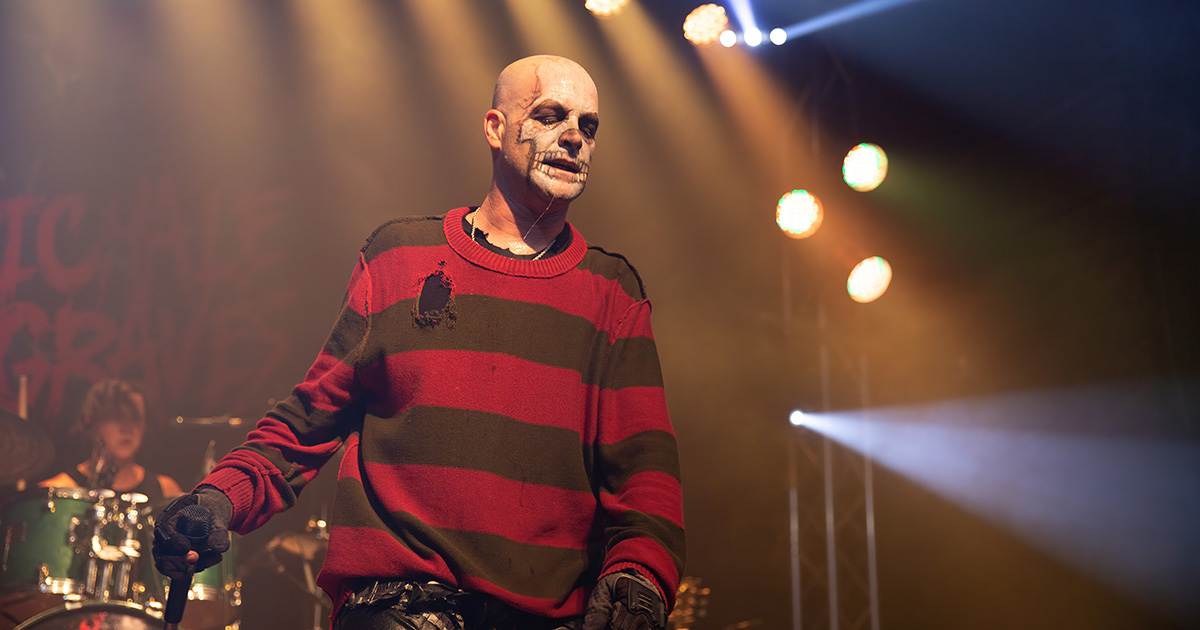 “It’s pretty disappointing. I’ve really put a ton of time into being an absolutely ridiculous human being — I wear mesh half-shirts and I’ve worn this same, tired long hair and sideburns look for like, 30 years,“ said Danzig, sitting on a pile of bricks outside his home. “I even made a ‘no tan’ requirement for my satanic blues metal band. I mean, I’m a walking punchline. But then this Graves guy comes along and that was that. It’s truly the end of an era.”

While the news of Danzig’s dethroning sent shock waves through the music industry, other Misfits members weren’t surprised.

“Graves was always a loser. He was always babbling on about Republicans being the real punks or some other nonsense. The guy didn’t even want to go grave robbing,” said longtime Misfits guitarist Doyle Wolfgang von Frankenstein. “It’s too bad, because when Glenn left I thought maybe we wouldn’t have to be so directly associated with a person so clearly out of his fucking mind. But then, here comes Graves and doubles down. I can barely paint my face into a gothic death mask with pride anymore.”

“Shit, everyone knows that Graves-era Misfits was only for posers anyway. I mean, they took this gritty and dark B-movie thing and turned it into a ‘Spirit Halloween’ commercial. I’m not even sure if I consider anything after ‘Legacy Of Brutality’ cannon,” said Wall. “They got to get their act together — Jerry Only has to do some proper vetting. Hire a guy with some honor to sing about chopping little girls heads off.”