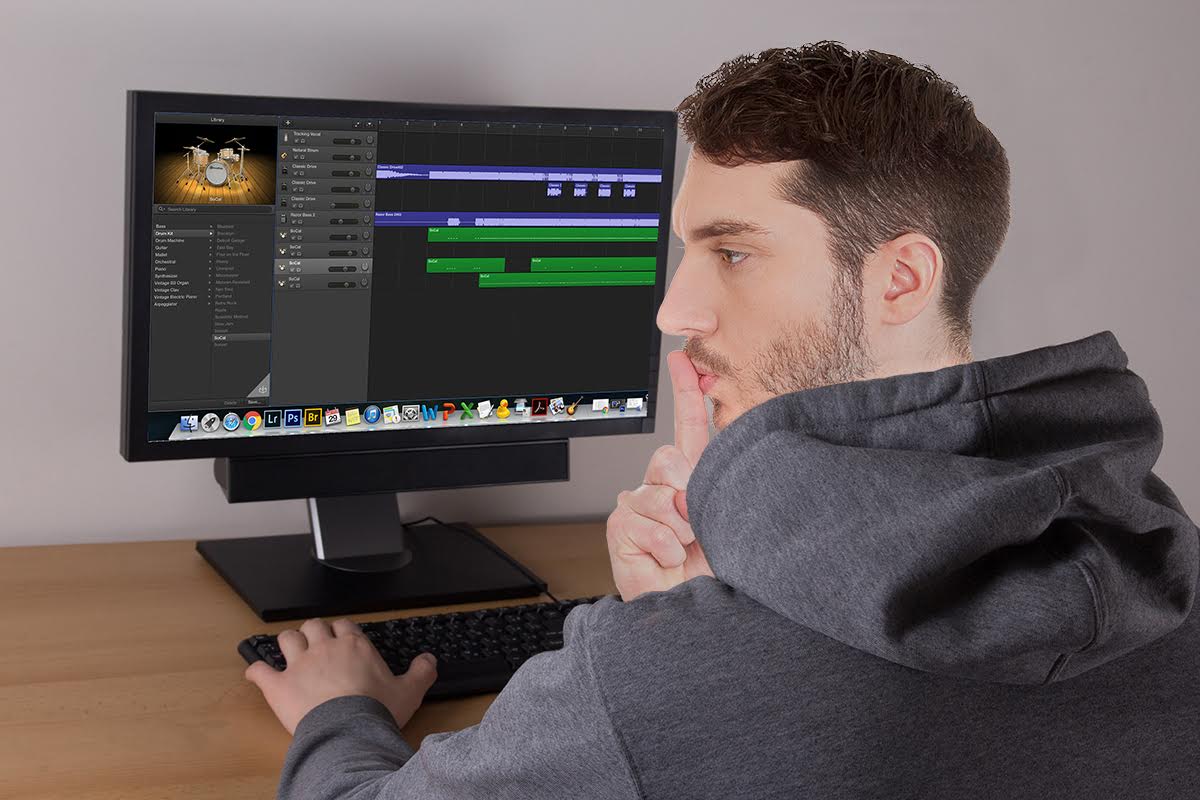 OLNEY, MD – Thomas Callow, the 17-year-old founder of Iced Out Recording Studios, is looking to make a splash in the Maryland punk community with his new state-of-the-art recording studio, which is fully functional as long as his mom is not home.

Callow believes his new setup will lead to the rejuvenation of the North-Central Maryland scene, still suffering  after local punk Cliff Worrick went to college out-of-state and shut down Common Ride, the recording studio in the Worrick family garage.

“When Cliff left, the scene basically died,” said Callow. “We lost the one guy with the space, setup and time for up-and-coming bands to record their music, and he was the only guy that could convince the people at the VFW to let us have shows there.”

“My band, The Young Guppies, is dying to record a demo, and Thomas has two microphones and a laptop, so he has everything we need,” said Lee. “But I can’t do my vocal parts unless his mom leaves — it’s weird to yell all this shit while she is trying to watch the final season of American Idol.”

Shirley Callow, Thomas’s mother and a retired school nurse, supports her son’s entrepreneurial spirit as long as she doesn’t have to be subjected to any of the “noise” coming from the basement.

“I get migraines a lot, and one of the key triggers is kids trying to cover Ramones songs… so they need to keep it at a low level as long as I am home,” said Mrs. Callow.

Within the first month of his studio opening, Callow has recorded three different demos with his friends, taking advantage of his mother’s trips to the movies, the grocery store, and a spring lilac festival downtown.

“We can normally crank out 4-5 songs if my mom is gone for an hour,” said Callow while adjusting levels in GarageBand. “But today we are on fire. We already have seven songs done, got them all in one take.”

As of press time, the Young Guppies recording session was cut short in order to help Mrs. Callow unload the groceries from the family minivan.