Friend Will Be Live on College Radio Station From 1 A.M. to 4 A.M. If You Want to Tune In 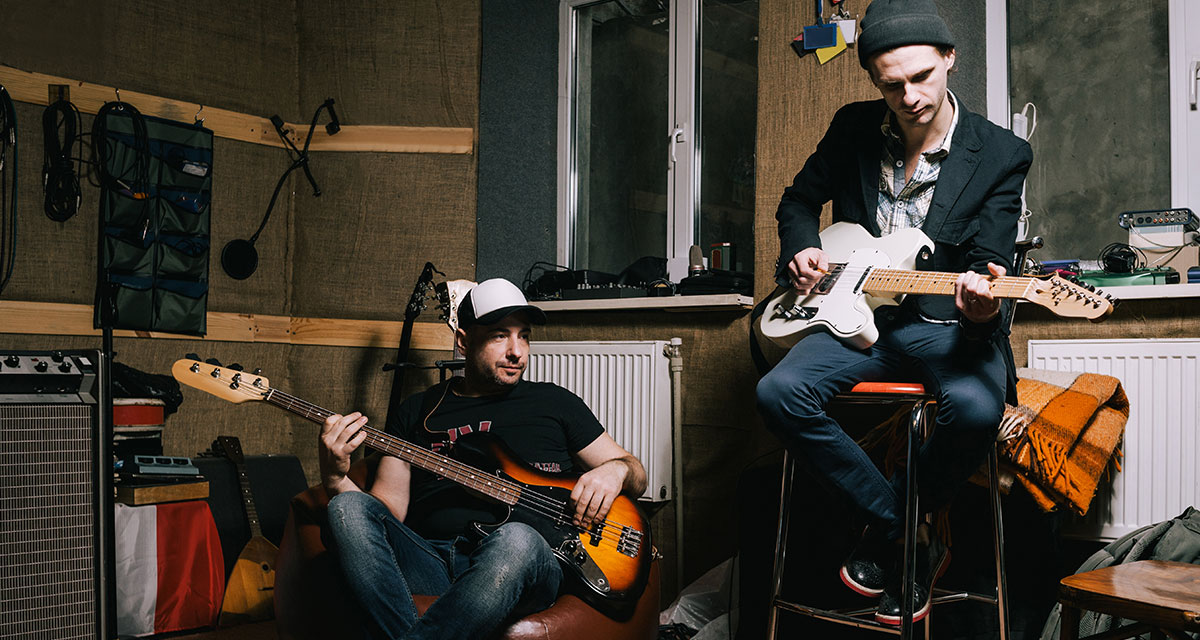 CARSON CITY, Nev. — Your good friend Tony Suarez will make his radio debut tonight with his punk band The Republicants during your prime sleeping hours, and he’d reportedly love it if you’d tune in to show your support, you reported while scrambling for an excuse good enough to avoid listening.

“The first hour, we’re going to talk about the process of recording our demo: we have a bunch of hilarious stories, like when I thought I ordered pizza from Merducci’s, but I accidentally ordered it from Sal’s,” said Suarez as you politely nodded and let out a half-hearted giggle. “Then we’re going to play live in-studio for the next two hours. We only have 16 minutes of songs prepared, so we’ll probably jam a little, maybe do some covers… but we’ll most likely just play our set three or four times in a row until the show ends. Like we do every week.”

You’re not alone in your trepidation, as other friends are also not particularly interested in staying up to listen to what will most certainly be a trainwreck.

“Tony told me I can listen by tuning my radio dial to KPRK 86.4, but I don’t think I’ve ever seen numbers go that low. I tried going to the station’s website to see if they had a live stream, but I got redirected to a site with feet getting peed on, and now I think my computer has a virus,” said mutual friend Emma Parker. “And I know I need to listen because Tony still hasn’t forgiven me for not showing up to his poetry open mic two years ago. He knows how to hold a grudge.”

However, KPRK’s early morning DJ Kelvin “The Desert Jackrabbit” Barker is excited that you and your friends will be tuning in.

“Our typical demographic consists of people guilted into listening, people who left their radio on as background noise to sleep, and people involved in car wrecks where their radio gets knocked down to our station in the impact. Either way, we’re excited to have everyone on board,” said Barker while loading up two consectuive hours of Arcade Fire. “Last week we broke records by having eight concurrent listeners. We hope to hit double digits tonight.”

As of press time, you were seen at a nearby Walgreens trying to buy C batteries for a radio you dug out of your parents’ basement.