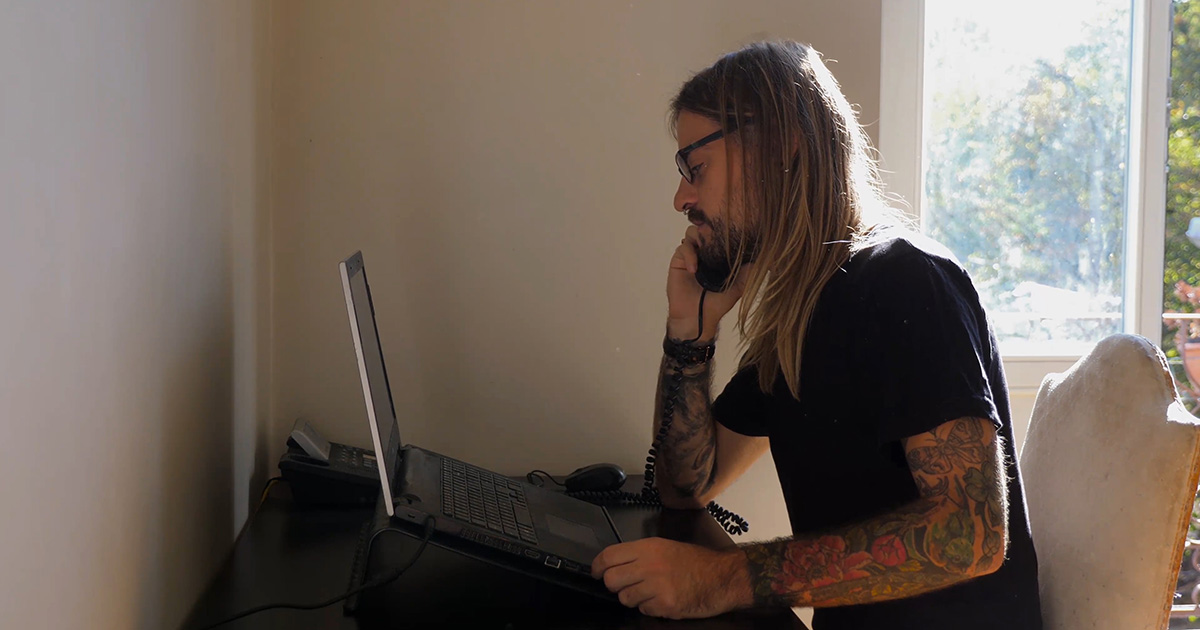 “We weren’t sure if we wanted to release a single or an EP, or even wait until we have a full album of material before we put anything out,” Blood & Soil frontman Mark Buchanan said. “Then we realized that every member of this band has a history of saying racist things, reposting racist memes, and supporting racist bands, and I’m sure there’s more. We thought the first thing people should hear from our band is that we are definitely not racist.”

Guitarist Leo Dean agreed with Buchanan’s decision to cover the band’s collective and individual asses by releasing the public statement.

“We figured we should get ahead of it with one of those, ‘This is not who we are in our hearts,’ ‘If you were offended by this we apologize,’ and ‘We are learning and listening’ Facebook posts,” Dean said. “Honestly, that says more about our band than any music we could put out. I’m sure photos from that Halloween I wore blackface are going to surface sometime. But in my defense, 2016 was a different time.”

Despite seeing through the band’s blatantly transparent actions, heavy metal historian Kara Ingram Chavez believes this was a smart idea.

“I think we all know what it means when a band tells people they used to be racist,” Ingram Chavez said. “They say things about how it is ‘just songs about history’ and how it was ‘a joke taken out of context,’ then suddenly they have a lot more white, male fans. Most metal bands all sound the same, and this is an easy way to set yourself apart from the crowd and give yourself an identity.”

Blood & Soil is allegedly hard at work on their next apology for naming themselves after a Nazi slogan.