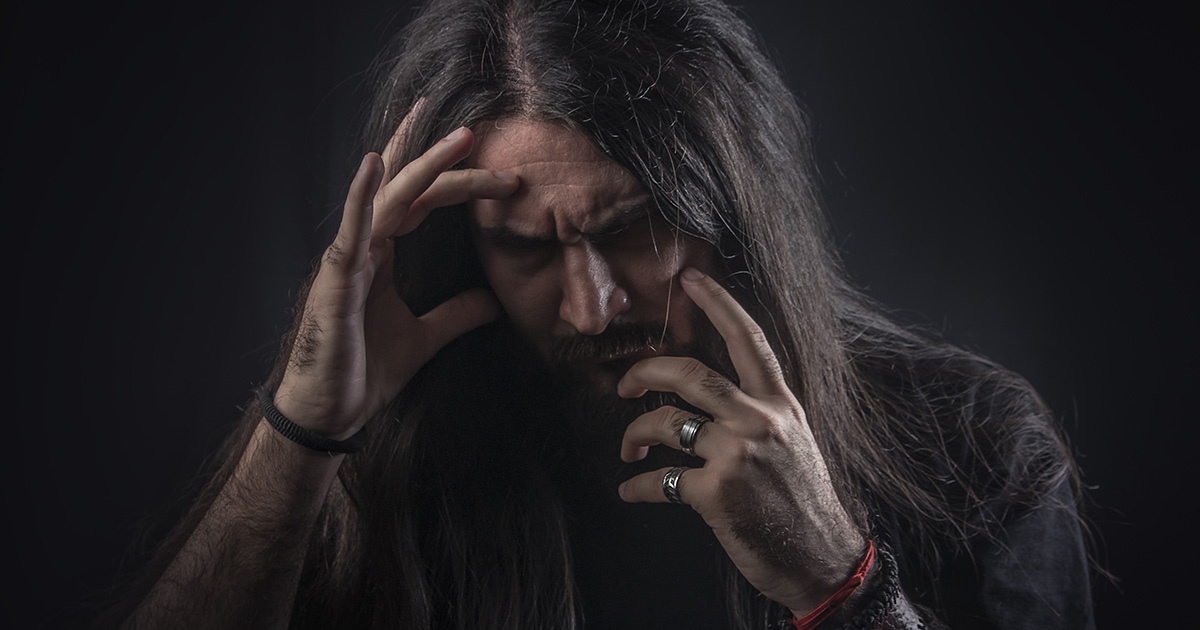 “It’s like nothing else matters,” said Jenkins while washing his Metallica comforter after spilling a bottle of Metallica branded maple syrup onto his bed. “All these new posers are coming out of the woodwork saying they like Metallica all of the sudden because they were on some bullshit Netflix show. I discovered them the old-fashioned way; by watching them hundreds of times on MTV and listening to them on rock radio every single day. It makes me sick to think the next time I see Metallica I’ll be surrounded by a stadium full of fair weather fans and dorks.”

“‘Master of Puppets’ isn’t even their best song,” added Jenkins. “These dorks should check out the deeper cuts like ‘Enter Sandman,’ ‘Until It Sleeps,’ ‘The Memory Remains,’ ‘The Unforgiven,’ ‘Nothing Else Matters,’ ‘One,’ ‘The Day That Never Comes,’ or ‘My Apocalypse.’”

Alice Henderson defended her recent Metallica fandom and why she hadn’t supported them when they still played clubs in the early ‘80s.

“I was born in 2007,” said Henderson. “I’m only 15. Metallica has been a band for 41 years. That’s older than my parents. I didn’t choose to be born nearly 20 years after Metallica released their best album, but now I have a bunch of dudes with multiple DUIs saying I’m not a ‘real fan.’ You would think that adults have better things to do with their time, but I guess not. That generation is so soft.”

Music historian Vincent Smith expressed his concern for the future of fan bases being invaded by posers.

“Nothing’s sacred anymore, I mean, what are people going to pretend to like next, Kate Bush?” said Smith. “This new generation of music fans have no idea what it’s like to buy a record or CD and look through the liner notes to discover new bands. If I hadn’t looked at the liner notes in the Offspring ‘Smash’ album I might have never discovered Rancid. Instead these kids are being spoonfed the hits, and soon they will listen to the entire Metallica discography, listen to ‘Load’ and realize they made a huge mistake.”

At press time, Jenkins was holding court at a local bar yelling about how if these “fans” were real, they would listen to other smaller metal bands as well like Slayer and Black Sabbath.