Dog Not Even First to Pee on Floor at Show 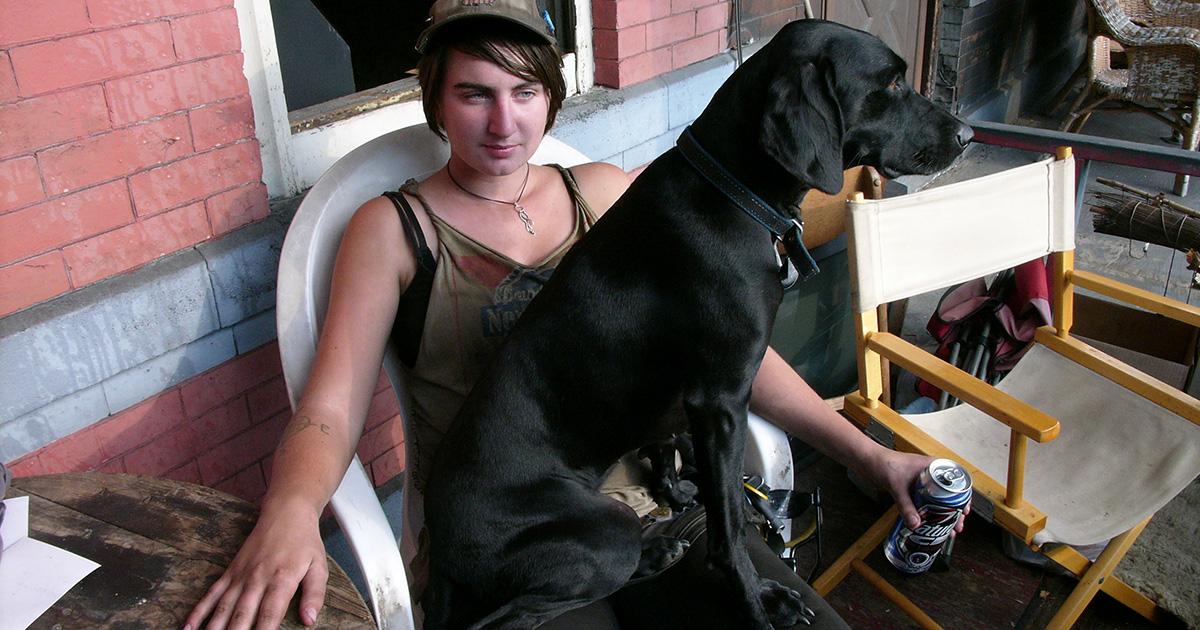 PITTSBURGH — Local dog and DIY show regular, Puffy, was spotted being among countless esteemed venue supporters who have been known to piss on the floor rather than a designated facility, sources report.

“I was just about to reach my favorite corner when I stepped in another puddle,” confirmed Puffy. “It could have been Yuengling, but I sniffed it just to be sure. It was pee. I was livid because everyone knows that’s my corner. The shittiest part is that I’m definitely gonna be the one who takes the blame for it, especially since that guy who always passes out and pisses himself isn’t here tonight. Whoever did it didn’t even have the decency to kick dirt over it or anything.”

Diamond Maybach, a resident at the house venue, alleged this was not the first time this has happened.

“We have corner pissers in here all the time,” revealed Maybach. “As soon as those freaks see the cluttered up corners of the unfinished basement down there they want to give each corner a golden shower. It’s like a dog seeing a fire hydrant. I much prefer when the dog does it because at least they aim it at just one spot on the wall so no one really has to worry about stepping in it.”

Show goer Dino Evans allegedly caught one of the human violators in the act.

“I wasn’t sure at first when I saw the guy in the corner because I thought he was just huffing something,” stated Evans. “But then, he walked by me, and I detected the unmistakable scent of hot piss. I was going to confront him, but I was almost dazed by the fumes because the dude must have had some asparagus for dinner or hasn’t had a sip of water all year or something. When I regained my composure, the guy was gone. I have Puffy’s back on this one the whole way.”

Maybach retorted that she had now decided to go with the flow and install drains in each corner of the venue.