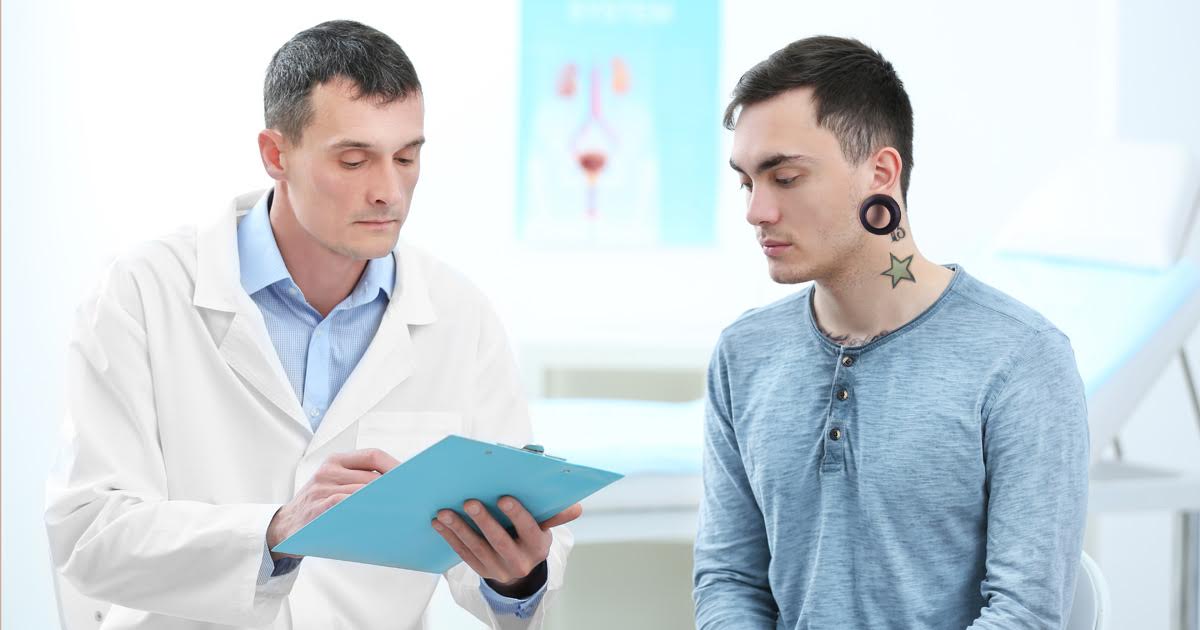 “I’m getting my life in order,” said a now-optimistic Vanzant. “I’ve always struggled with depression and anxiety. For the first time, I’m free to write songs about something other than being sad. Today, I wrote a song about a nice building I saw. I had no idea this was possible.”

His bandmates aren’t sharing his enthusiasm.

“Martin just isn’t the same all-black-wearing mopy heartthrob we used to know,” said Silent Lookout drummer Chris Pontillo. “I haven’t seen him cry on stage in weeks. The constant smiling is starting to worry me.” Pontillo added a less-sad frontman may ruin their “post-post-punk Smiths vibe.”

The allegedly “catastrophic, image-destroying, band-ruining” treatment ordered by Vanzant’s psychiatrist is the standard prescription: therapy, and selective serotonin reuptake inhibitors. Studies show such treatments can be devastating to one’s ability to write songs about a chaotic-yet-uncaring world.

“His bandmates reached out to me, but the Hippocratic Oath clearly states I can never cut off treatment for artistic purposes. It’s unethical,” said psychiatrist Heather Bowen. “And besides, I heard their demo — they’re really derivative of Joy Division. In my professional opinion, I think they could benefit from a new attitude.”

Vanzant’s positive attitude has spread to his social media presence, which band members worry will harm their dour aesthetic.

“It’s a critical level of positivity,” said a frustrated Pontillo. “Yesterday, he got ahold of our band Twitter and just tweeted out, ‘Nice day today.’ It was red alert to delete that before our 72 followers saw it.”

An intervention is planned for later this week, after Silent Lookout members reported a smiling Vanzant’s idea for a Christmas album. However, the band soon discovered a bigger problem: the raspy vocals of Silent Lookout will almost surely be ruined by Vanzant’s plan to quit smoking cigarettes.