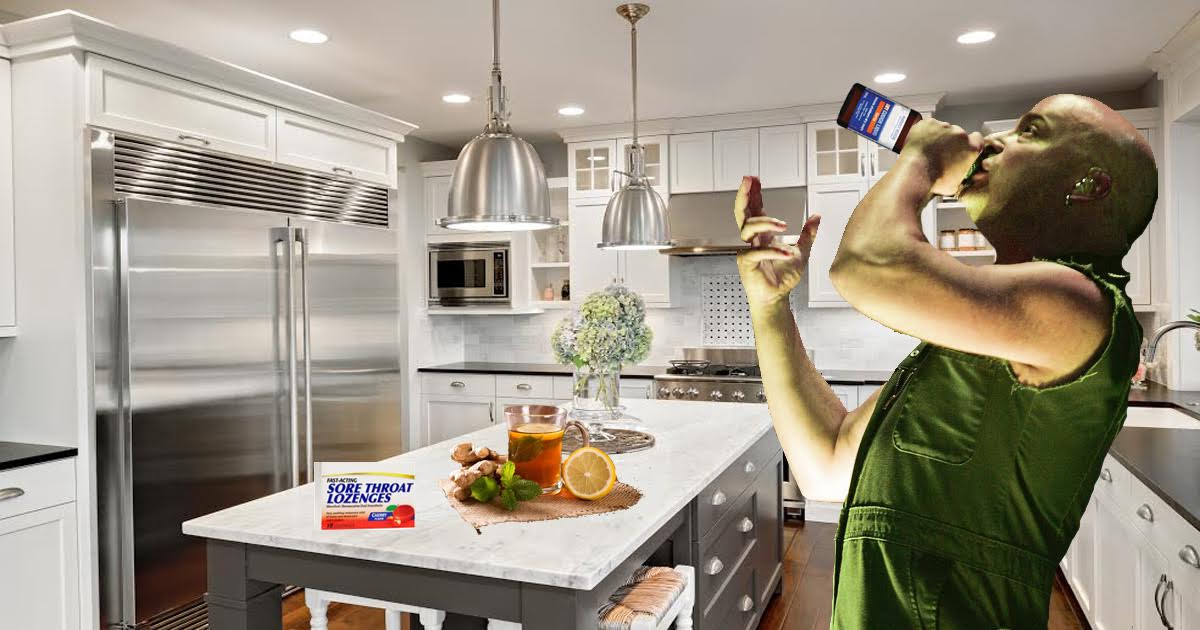 CHICAGO – After decades as giants of the heavy metal genre, the popular band Disturbed entered an immediate, indefinite hiatus following the sudden exit of all phlegm from lead singer David Draiman’s throat and sinuses, according to a press release from Reprise Records.

Known for hits such as “Down With The Sickness” and “Stricken,” Disturbed is most recognizable for Draiman’s guttural shouts, coughs, and hacks. Sources report those vocal flourishes were byproducts of the lead singer’s allergies and chronic post-nasal drip.

“I feel like I’ve let everyone down,” said Draiman. “My whole life I’ve been plagued by mucus problems, and then Disturbed went and transformed my disability into musical gold. Everything turned around for me. I could nail lines like ‘Ooo, ah ah ah ah’ and ‘Uck uck’ like nobody else.”

Draiman’s train of success blew off the tracks last week when the veteran singer coughed delicately into his hand, upheaving an 18-ounce ball of mucus.

“It’s something unheard of in medical science,” said Dr. Richard Lima, an otolaryngologist with the Mayo Clinic. “For thirty-plus years this ball of phlegm was building up. One hypothesis is that the constant vibrato in brutal-as-hell songs like ‘Ten Thousand Fists’ may have actually helped keep the collection of mucus in place for years, due to complicated pathological reasons.”

Until recently, Disturbed had never commented directly on their dependence on Draiman’s chronic illness. But, according to drummer Mike Wengren, the signs were there long ago. “Like half of our songs are about David’s messed up throat and how badass it is. What else do people think ‘Down With The Sickness’ is about?” he said.

As fans lament the loss of one of metal’s biggest acts, those close to the band are brainstorming ideas to re-agitate the singer’s upper respiratory system and start touring again. “I adopted some shaggy dog, started smoking unfiltered Lucky Strikes, and just yesterday, I put my vacuum cleaner in reverse to try and dust the place up. Nothing is working,” said Draiman. “Hell, I’ve even tried prayer.”

Photo by Kat Chish and Kevin from Southeast Michigan .