Delicate Butterfly of a Man Wears Earplugs at Hardcore Show 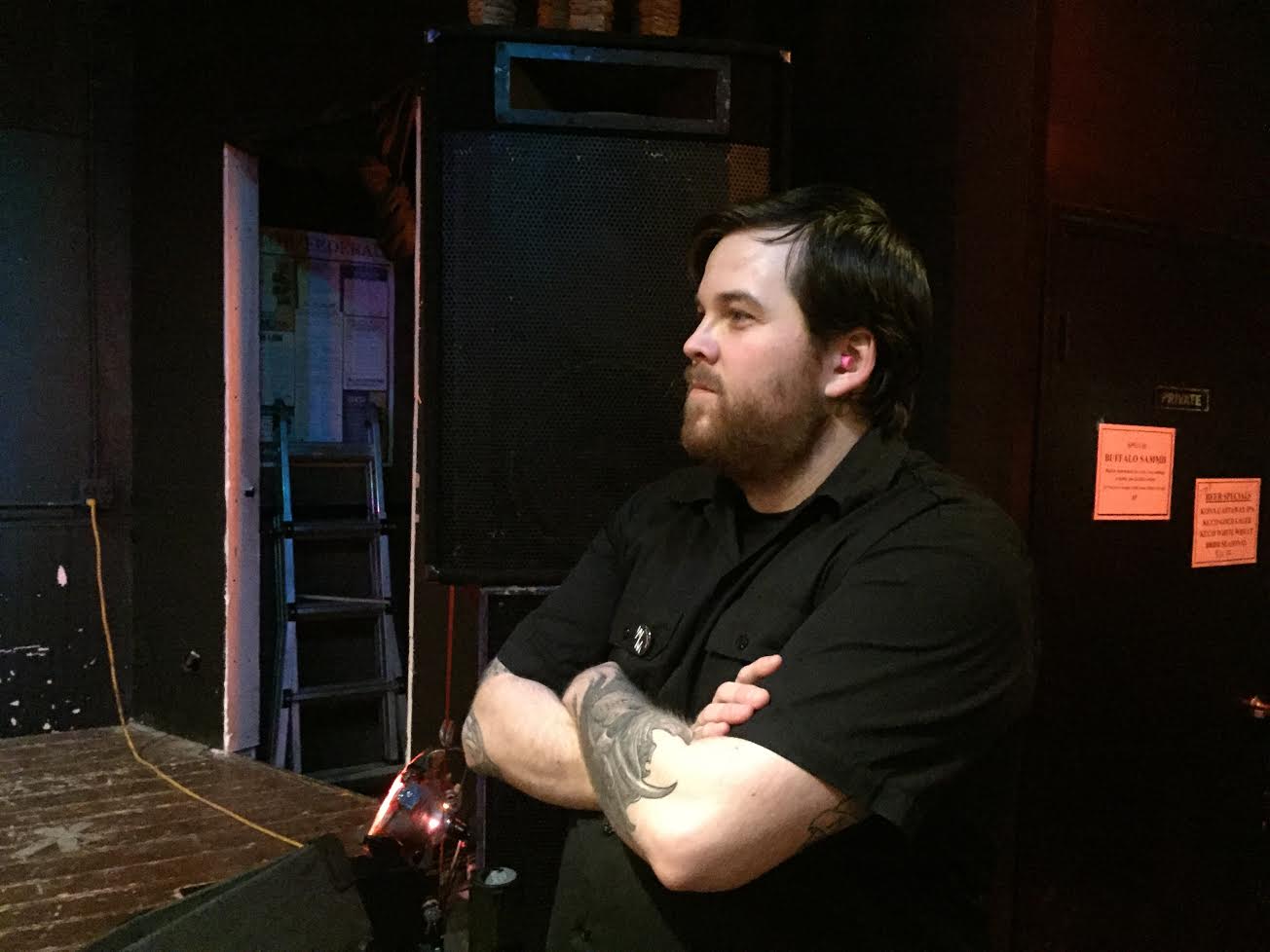 CAMBRIDGE, Mass. – Local man Nick Farrington was seen doing the unthinkable at a local hardcore show when, according to eyewitnesses, he entered the venue and put in a pair of bright-pink earplugs just as the first band started making noise.

Farrington’s choice to protect one of his most valuable senses did not sit well with any of the other show attendees, who noticed the noise blockers safely cradling his precious cilia.

“Earplugs? At a hardcore show? He must have left his elbow pads and shin guards in the car. His mom probably forced him to wear them,” said Jimmy Sullivan, who will spend the rest of the night with a high-pitched ringing in his ears, the frequency of which he will never experience again.

Without knowing it, Farrington became the butt of many jokes over the course of the night for choosing to preserve his hearing.

“What a baby, this guy actually had a little plastic carrying case for his earplugs. What’s the matter? Don’t want to get a painful ear infection when some of the crap in your pockets gets stuck to the end of one of those? I hope he brought an extra diaper or two,” said Mary Fitzgerald, who spent the majority of the show with her right ear only inches away from a guitar cab. “I bet he’s the type of guy who stops for a full three seconds at a stop sign and hates jaywalking.”

“I need a beer to help me with this headache,” she added, walking away while rubbing her temples. “Must be dehydrated.”

“Hearing is something that you cannot get back. You need to realize these concerts reach decibel levels of 115dB, which can lead to hearing loss, tinnitus, headaches, and can even increase stress levels,” said Dr. Chang. “But I mean, come on, if you are going to a hardcore show at the Elks Lodge, just suck it up and stop being a pussy. Take your wittle rattle and ba-ba to the back of the room if you are worried about your ears.”

UPDATE: Following the show Farrington was seen at a local pizzeria, eating a slice of pizza with a fork and knife after waiting a reasonable amount of time for it to cool down.