Def Leppard Drummer Would Love to Talk About Something Else 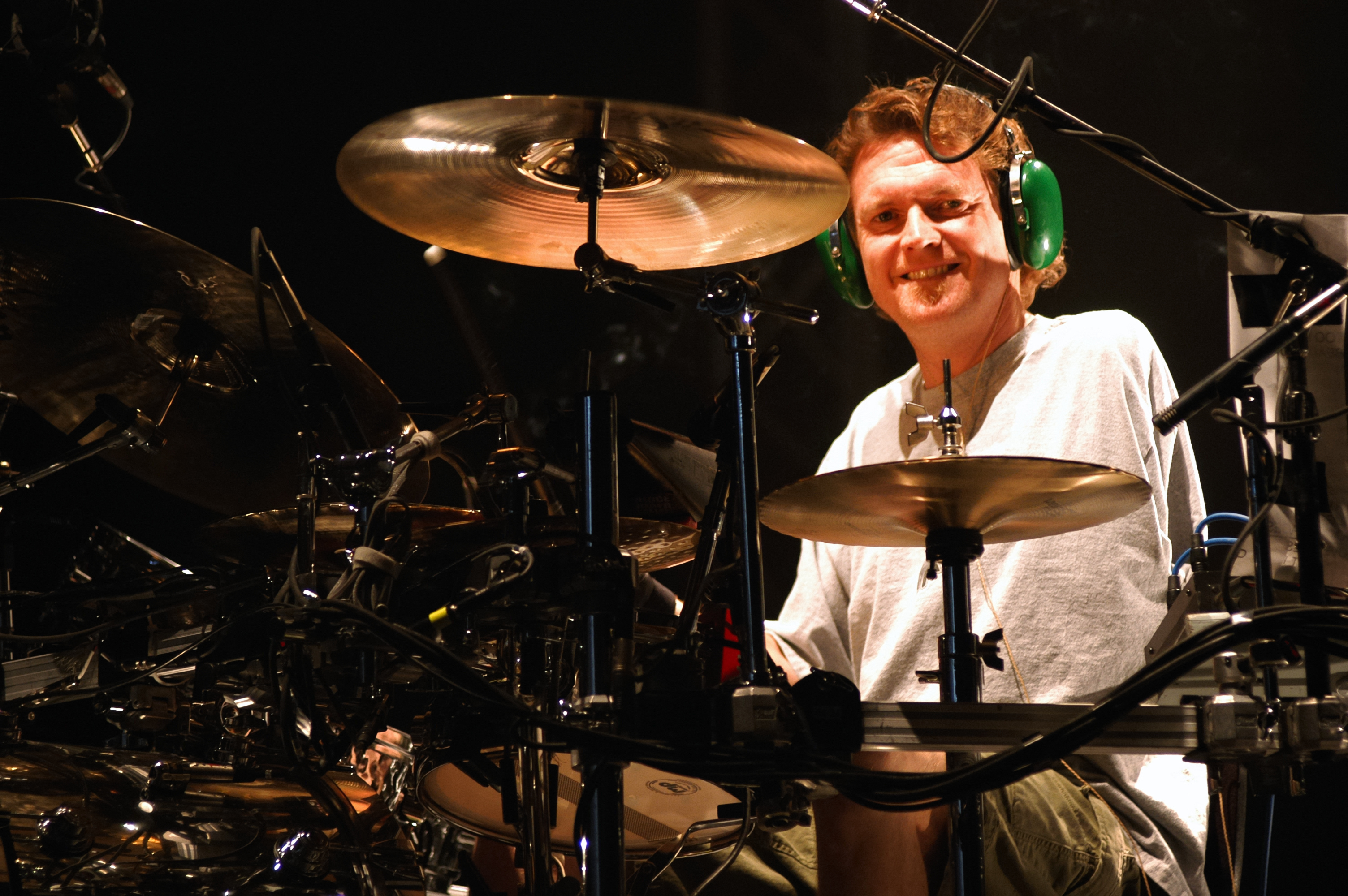 MALIBU, Calif. – A chance meeting outside of a local Jamba Juice with Rick Allen, drummer of heavy metal legends Def Leppard, proved uncomfortable yesterday when it became clear that he’d really like to talk about anything else besides, you know, that one thing.

Eyewitnesses to the encounter agreed that while he was being totally cool, he wasn’t super into it.

“Oh, that,” Allen said dejectedly after you asked him point blank about losing a limb. “Look, that was 30 years ago, mate. A lot else has happened since then ya know? It was a big part of my journey, but we all moved on as a band. Did you know we had two different diamond selling albums? Two. That’s 10 million each. Why doesn’t anyone ask me about that?”

When asked what it was like to play drums with one hand on two different legendary albums, Allen continued being difficult. “I’m a drummer, mate. This is what I do. Is the rest of this gonna be fucking arm questions?” he said, skillfully maneuvering out of giving a satisfactory answer before the band’s representation stepped in.

“Frankly, he’s been answering these questions for decades, and it gets a little old,” said the band’s longtime manager, Ronnie Fuchs. “There’s more to Rick than a missing arm. If you asked him about gardening it would make his fucking day. That is a fact.”

When asked about the challenges posed by gardening with just one arm, Allen grew hostile.

“Look if you want to know about how to yield the best tomatoes I’ll tell you. But if you’re just going to keep asking me about mechanical hands and grappling hooks, you really should just fuck off. I’m serious.”

At the time of publication Allen had not yet commented on the band’s upcoming tour, or whether or not he has a little robot help him play the drums up there.