Dead Punk Buried in Suit Like Some Kind of Sellout 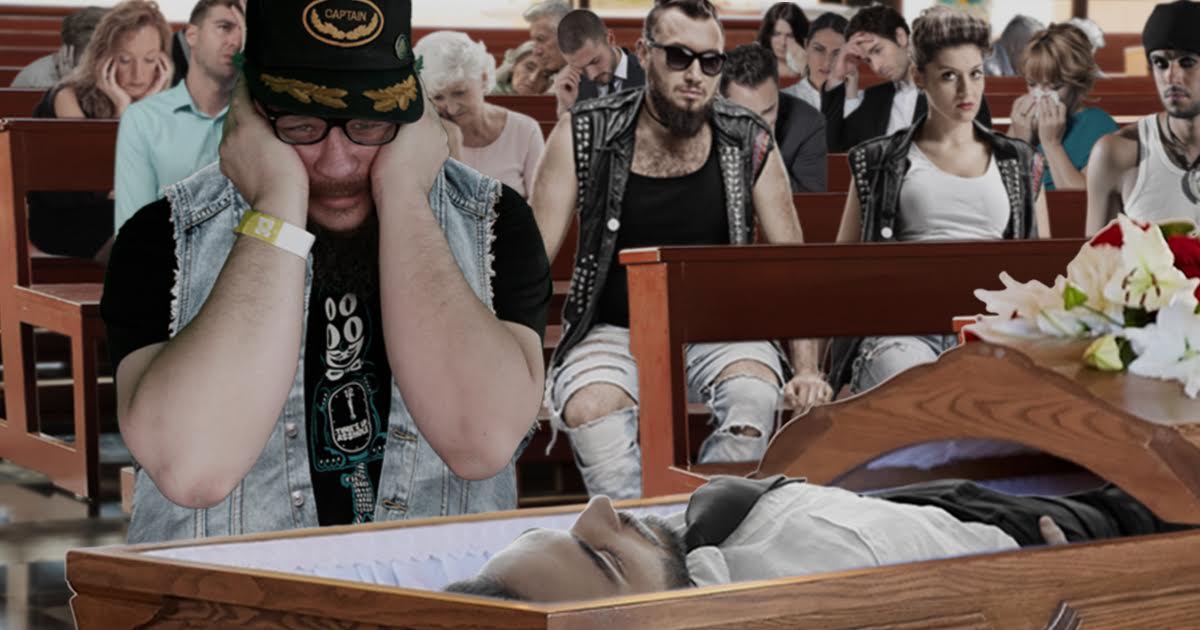 BALTIMORE — A faction of mourners gathered this morning to honor the memory of recently deceased punk Pat Ricci were reportedly disappointed by a “corporate funeral with flowers and shit,” according to multiple sources.

Ricci, survived by his parents and older sister, was buried Sunday in a fitted suit and high-quality casket, at an event orchestrated by a member of the clergy — much to the dismay of the punk circles who knew him best.

“I can’t believe this is happening,” said longtime friend Bill “Two Fingers” Savage. “It’s so sad seeing Pat there, with, you know… that shirt on. Whoever put this service together just clearly didn’t know him. Pat never wore a shirt. For the rest of eternity, he’s going to look like some douchebag trying to get a job in accounting.”

Fellow detractors were confused by nearly all aspects of the heart-wrenching ceremony.

“His face looked fake. I think they washed it, which is not what Pat would have wanted,” said one bystander. “He looked like some soul-selling nine-to-fiver. And why is there a preacher here? Pat had more upside-down cross tattoos than you could count. This whole event wreaks of suburbia.”

Others in the scene have been more understanding of the relatively standard funeral service.

“Pat always said he wanted his funeral to be like a big show with a mosh pit, but I don’t think anyone is really in the mood for that. We have to think about his parents, too,” said Lisa Tran, a mohawked woman who briefly dated Ricci in the early ’00s.

Tran added she was hesitant to tell Ricci’s parents of the deceased’s longstanding request to have his body thrown into the woods for the wolves to pick apart in lieu of a traditional burial, not only because there are likely no wolves in Maryland, but also out of respect for their tragic loss.

Although many were upset with Ricci’s final arrangements, some saw a silver lining.

“Sure, it’s weird to see him in that suit like some kind of sellout poser. It’s not authentic to him,” said ex-bandmate Tyler Sexton. “But the authentic thing people are missing is that Pat died young. That sounds like something Pat would definitely do.”