Danzig Finally Arrested and Charged in Connection with 1978 Baby Slaying 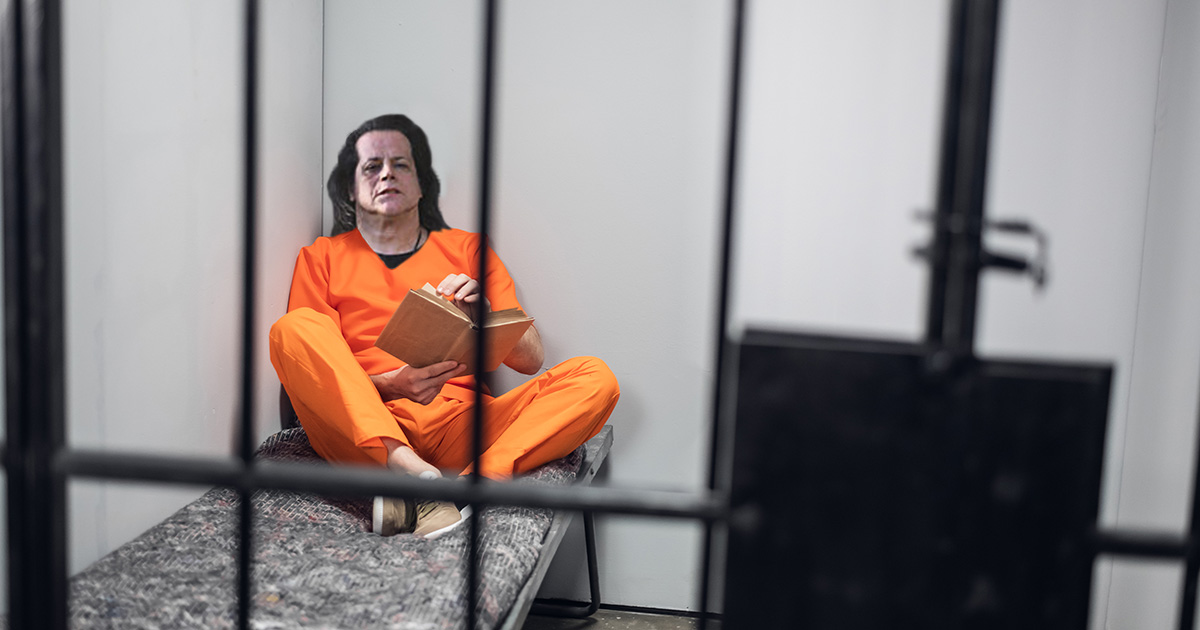 LOS ANGELES — Legendary punk frontman Glenn Anzalone, better known by stage name Glenn Danzig, was arrested and held without bail in connection with the murder of a baby in Lodi, N.J. during the summer of 1978, law enforcement officials confirmed.

“We are pleased to announce we finally have a suspect in the brutal slaying of baby Lester Bowles, a case that has baffled detectives for the last 42 years,” said New Jersey State Police spokesperson Paula Tamburello. “Our officers took Mr. Danzig into custody after a brief but tense standoff at his renovated Victorian mansion that has a bunch of Halloween decorations up year-round. He surrendered peacefully once he was allowed to change into an all-black outfit and feed his cats.”

Danzig’s lawyer is positive his client will be exonerated.

“I’ve been representing Glenn for years, and although he’s not the most pleasant man, I know he isn’t a murderer. Whenever one of his former bandmates tried to make a penny off the Misfits’ name, I was the one who made sure all those funds went directly into Glenn’s bank account,” said attorney Richard Cooper. “This murder case against him is flimsy at best — they’re saying the lyrics to ‘Last Caress’ are a full-on confession and plan to enter that as evidence. Well, if we want to use his lyrics as evidence, then technically Mr. Danzig is also a teenager from Mars, and I’m not sure if our criminal justice system is set up to deal with that.”

The murder of baby Lester Bowles was brought back into the mainstream by popular true-crime podcast “Sweet Lovely Death,” which initially tied Danzig to the murder.

“When I started the podcast, I didn’t know where it would lead me. I just wanted to get justice for baby Lester,” said podcast co-host Mike Caiafa. “I spoke with residents of Lodi who said they were creeped out by Mr. Danzig when they were kids because he had an obsession with murder and gore. When I discovered the song ‘Last Caress’ on YouTube, I knew I’d cracked the case wide open. This obscure track was exactly what I needed to prove he was the Lodi baby slayer, and potentially connected to a series of brutal sexual assaults, as well as being responsible for countless karaoke mishaps.”

Amateur online detectives linked another punk legend to a famous serial killer earlier this year, when they discovered lyrics to the Dead Kennedys song “I Kill Children” was eerily close to a letter the Zodiac Killer sent to San Francisco newspapers in 1969.