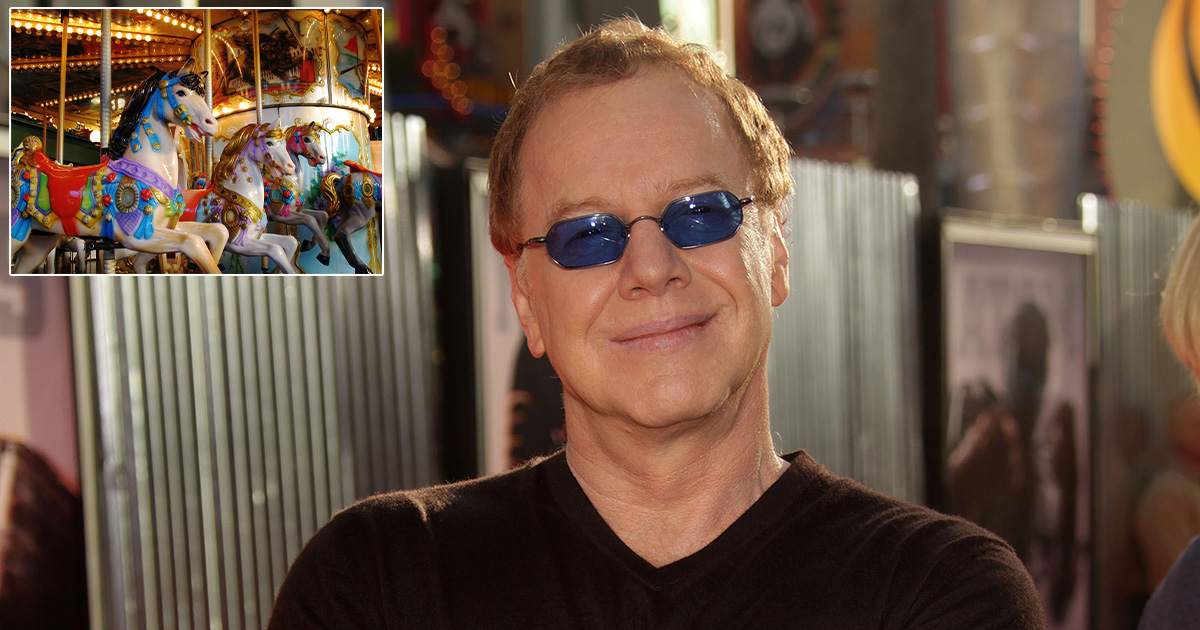 SANTA BARBARA, Calif. — Hollywood composer Danny Elfman was reportedly dejected after his proposed score for an legitimately haunted carnival was turned down, according to a ghoul who attended the pitch meeting.

“I figured I was a shoe-in,” said Elfman while unscrewing a jar full of spiders underneath a conference table. “I mean, come on! ‘Beetlejuice,’ ‘Tales From the Crypt,’ ‘The Nightmare Before Christmas?’ When it comes to creepy carnival music, I’m the guy. But the meeting was a disaster. Their offices stank like a tomb, and the undead execs were simply repulsive. One of them had an eyeball hanging out of its socket the entire time. Their brand manager was literally holding her own head in her lap and giving me notes. There was blood streaming down the walls. Whatever, I don’t need this shit, I’ve got ‘Simpsons’ money.”

Horrifying ancient spirit and creative director Gavin the Tormentor made the call to pass on Elfman’s bid for the project.

“Elfman’s a legend,” said the spirit as he leafed through a tome bound in human leather. “I’m a big Oingo Boingo fan myself. But what he proposed was this sort of corny oompah stuff. Yes, we’re a carnival. But more importantly, we’re trying to make it in the contemporary economic landscape. We’re looking for an elevated take on horror theme tropes. Whatever we choose needs to scare the pants off of the unfortunate souls who unwittingly wander into our creepy, forsaken hellscape, while still being hip and on-trend and appealing to consumers.”

“I tell my clients that they’ve got to stay current. For instance, today’s phantasms don’t want to try to terrify people accompanied by goofy cabaret music,” said Dakota. “They want something that will freak people out, not make them laugh. Creepy, slowed-down versions of pop songs are super hot right now. Or jarring avant garde classical—you know, whacking piano strings with a hammer sort of thing—poltergeists are really into that stuff. Even a kid singing a nursery rhyme with a shitload of reverb. That still works. But the clown stuff is pretty passé at this point.”

At press time, the haunted carnival was looking to recruit a lead designer that could make their graphics “pop”, but in a dark way, according to an Indeed listing.