Craigslist Ad Describes Worst Fucking Idea for a Band Ever 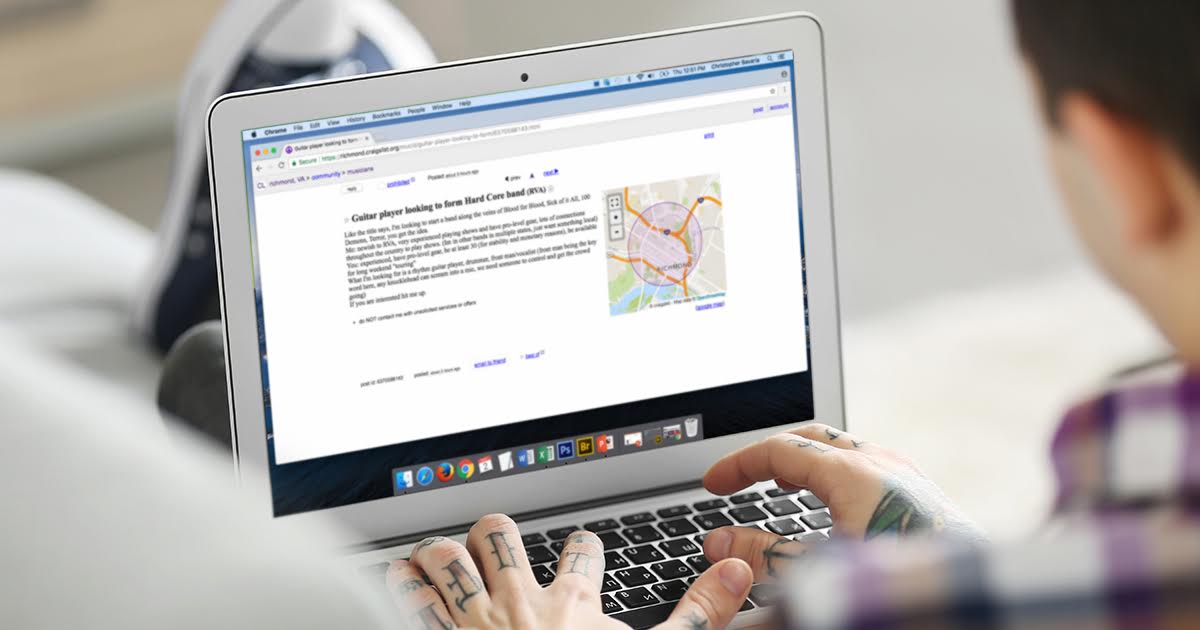 TACOMA, Wash. — Local musician and Craigslist browser Rachael Linwood found a posting on Wednesday seeking members for what appears to be the worst fucking idea for a band ever, the aspiring musician confirmed.

“The ad uses the words ‘groove,’ ‘chops,’ and ‘licks’ in the first sentence alone. That’s never a good sign,” said Linwood, who came across the ad searching for a used guitar. “And the words ‘tribal but contemporary’ came up throughout. I’m not even sure what that could mean.”

Roommate Christina Lowe confirmed Linwood’s suspicions that the potential band had all the indications of being downright terrible.

“It was a Frankenstein’s monster of bad taste and incongruous genre mixing,” said Lowe. “There was one part that said they’re ‘a musical cocktail born of equal parts nu-swing revival and trip-hop, with a dash of klezmer and an Evanescence garnish.’ When I read that, I damn near threw up.”

Among the 67 influences the ad listed, the would-be bandleader cited Big Bad Voodoo Daddy, Tricky, and the soundtrack to Fiddler On The Roof.

“When I read ‘bassists with scatting skills will go to the head of the line,’ it sent a shiver down my spine,” said Linwood. “I’m sure that line is gonna be around the fucking block.”

A spokesperson for Craigslist released a statement disavowing the ad.

“In response to this particular personal ad, we will be updating the terms of use for the site. We will have no part in forming such an abomination,” said Craigslist PR associate Janet Wilson. “This is one of the most alarming posts we’ve ever seen. We’d rather help someone trying to sell human organs on our site than facilitate a balalaika player in an acid jazz quintet.”

The author of the ad, who chose to remain anonymous, reported that no musicians have reached out for an audition. They did claim, however, that their email has almost reached its bandwidth limit from the “ungodly amount of hate mail” pouring in by the minute.