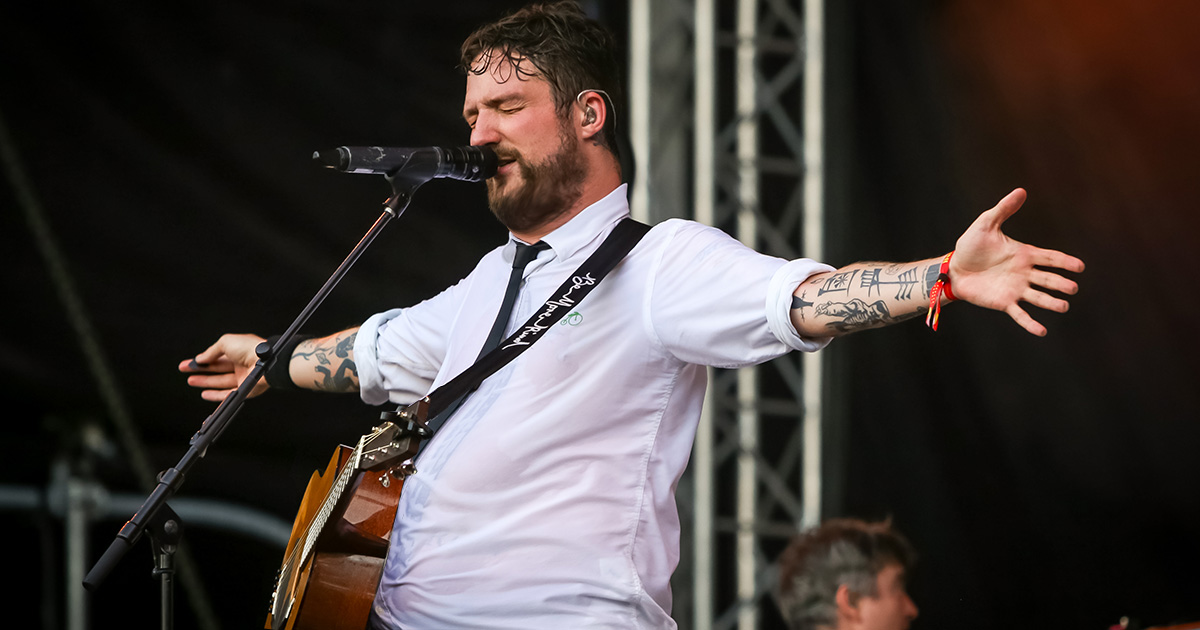 “I’ve always seen myself as the Christian Bale of music — and now, I will forever be known as the world’s first ‘method’ musician,” Turner said before seeing how many Oreo cookies he could fit in his mouth at once. “The record company strongly recommended I just wear a fat suit to get into character, but did Mr. Bale wear a skinny suit in ‘The Machinist?’ I don’t think so. Anyway, I’m already hearing Grammy buzz about my performance, so aside from every doctor and family member warning against this new lifestyle choice, I look like an absolute genius.”

For his part, Michael John Burkett, a.k.a. Fat Mike, has some concerns about Turner.

“I’m not even that fat,” said Burkett while standing on a scale measuring him at 192 lbs. “Sure, the word ‘fat’ is in my stage name, record label, at least a dozen samplers, drivers license, personal email address, birth certificate, social security card, and all of my public apology statements, but there’s way more to me than just being the heaviest guy in my band. I can’t think of anything else right now, but I swear there’s more to me.”

Historically, the art world has been no stranger to body transformations.

“You wouldn’t believe the amount of damage artists put their bodies through in the name of art that will largely be forgotten soon after,” said Hollywood dietician Judy Garringter. “But it’s a surefire way to get some extra PR for your work. Unfortunately, people ultimately end up talking more about the weight gain or loss instead of the actual quality of the work itself. For instance, no one tells you whether ‘Monster’ is a good movie, but every single film bro is quick to note exactly how many pounds Charlize Theron gained for the role, what she ate, and her before and after measurements. It’s pretty creepy.”

After the album release and tour, Turner plans to lose all the weight and start working out every day to play Henry Rollins for a few covers.

Need some new music while you are sitting around at home? Check out “West Coast vs Wessex” the new album from Fat Mike and Frank Turner by clicking here.