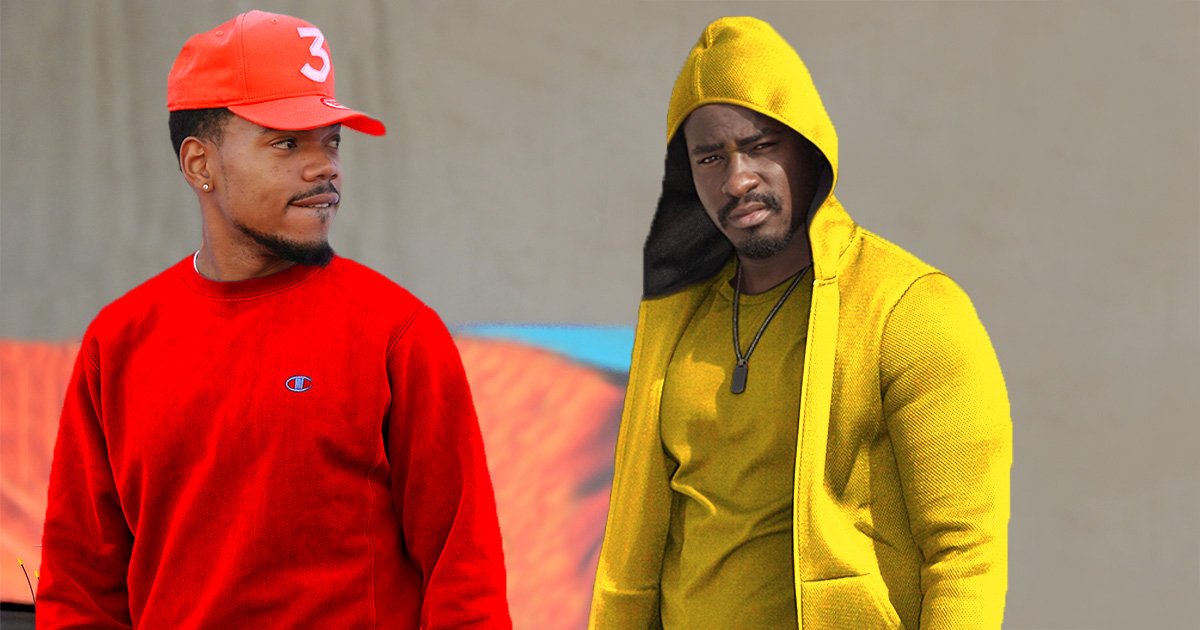 “I’ve wanted to work with my ‘cuz ever since I bailed him out of jail for free,” said Bennett while walking his Scottish Terrier down a strip of Ventnor Avenue he recently purchased. “I would’ve done it sooner, but I’ve been so busy scooping up and developing property all over town. It’s like, the more money I acquire, the more houses I want to build. It’s kind of addicting. I’m even thinking about putting up a hotel or two while I’m at it. Anyway, I’m pretty stoked to work with Chest on a new track, even though it probably won’t happen until after I close on my dream property on the Boardwalk.”

Community Chest the Rapper, more colloquially known to co-workers as Chase Bennett, was pleasantly surprised by the collaboration

“He’s been giving me the runaround for years,” said Community Chest the Rapper from his rented apartment. “However, I’ve recently come into some unexpected cash, so I’m not totally dependent on those soon-to-be royalties anyway. Just yesterday I won a cash prize for coming in second place in a beauty contest, and later that same day, something known as a ‘bank error in my favor’ led to an extra $200 in my pocket. I mean, I’m still broke as shit and can’t afford property regardless — it feels like only a matter of time before I get absolutely crushed by the few who own everything in this unfettered capitalistic system.”

Experts have long documented the importance of family in hip hop.

“Collaborations with family members are surprisingly very popular in this genre,” said music historian Rachel Spienstra. “For instance, did you know that like a third of the Wu-Tang Clan are actually cousins? It’s true. Wu-Tang is extremely family-oriented. And they’re always looking to recruit new members at large Thanksgiving gatherings. Pretty honorable of them.”

At press time, Community Chest the Rapper had to cancel plans to record their new track last minute after being unable to land free parking near the studio.