Cash-Strapped Drummer Needs Stick He Threw Into Audience Back 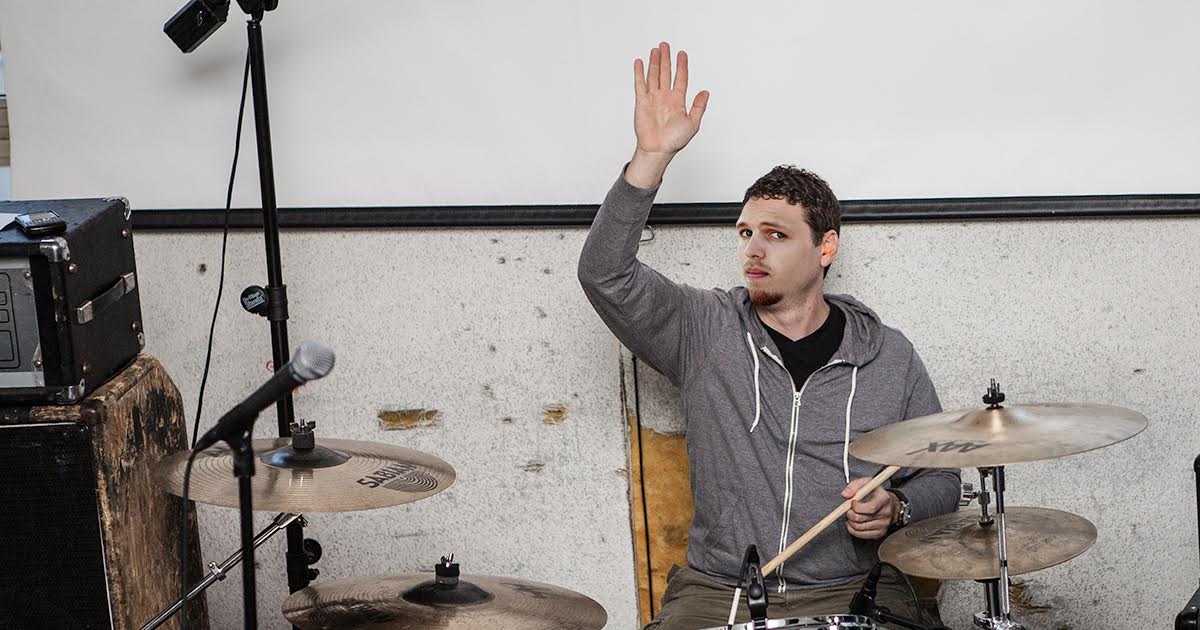 HAMTRAMCK, Mich. — Detroit band Error Force One refused to leave the stage following their final song Saturday night until they could recover a drumstick tossed into the crowd, according to multiple eyewitnesses.

“If you’re at a football game and somebody throws the ball into the stands, they do the polite thing and throw it back,” drummer Matt Silverman allegedly said on the mic while scanning the crowd. “I only own two drumsticks. I’m going to have to steal one from another drummer again if I don’t get it back. Don’t do that to me.”

The request is merely the latest attempt by Error Force One to profit on tour by doing “anything to save money while maintaining a punk ethos,” including a pay-what-you-can show admission price with a $20 minimum.

“I never threw my picks in the audience,” admitted bassist Carter Pomorski, “until I realized you can just take picks other people leave onstage. It’s basically free money.”

Error Force One formed two years ago following a successful GoFundMe campaign, requesting start-up money for new equipment even though each member already owned everything needed to play in the band.

“When we were just starting out, we had to sell some tickets to our friends to get on shows,” said guitarist Erica Black. “But we realized pretty quickly that if we sold a $10 ticket for $30, that’s $20 we make on top of what the promoter gives us.”

Tensions reportedly rose within the band once local venues began to ban them for selling their drink tickets for a profit.

“We have very strong DIY ethics,” said singer Claire Finch. “We make our drinks ourselves and bring them to venues so we don’t have to pay steep, bar prices. It’s not our fault if a venue tries to rip us off.”

The drumstick in question was returned following a tense 10-minute standoff, having been accidentally kicked under a couch at the back of the venue.