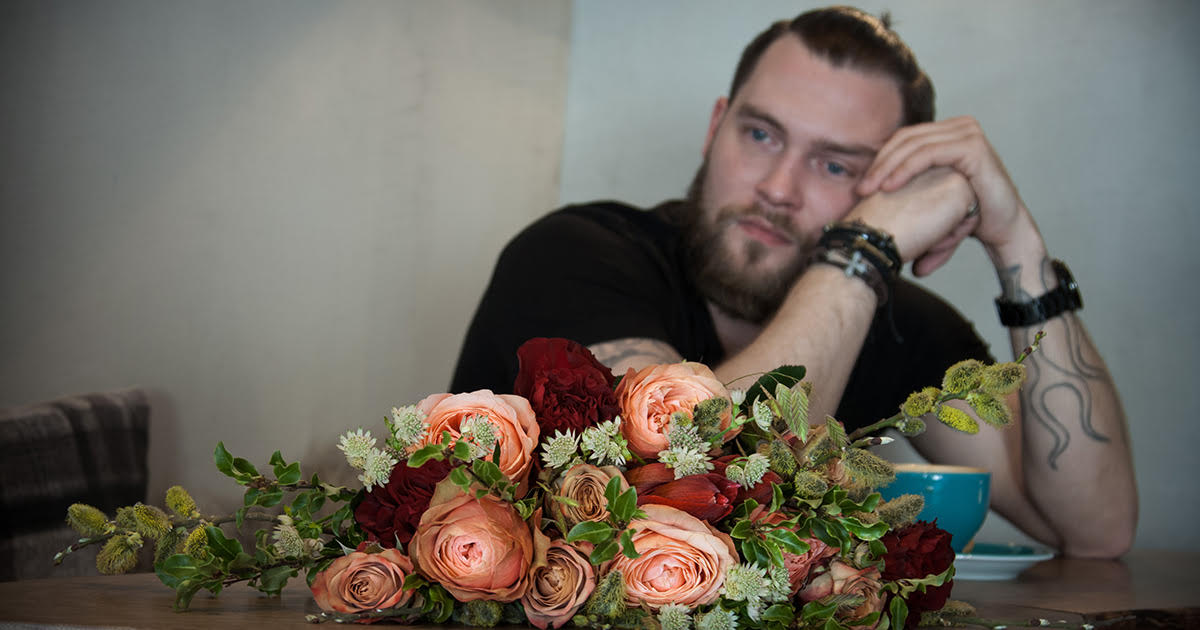 “Things were going pretty well at first: we were having a good time, laughing about how weird working from home can be. Then she asked me what I was listening to these days, so I just listed a few normie bands,” said Turner. “It went to shit when she said her roommate was into some really weird, creepy sounding music, and I joked that it must be Burzum. When she didn’t know the reference and I was forced to explain who Varg was, I knew I blew it. Everyone knows that on first dates you don’t bring up politics, religion, or your deep knowledge of black metal.”

The offhand mention of the black metal project led to Turner trying to explain not just Burzum, but the entirety of the early ’90s Norwegian Black Metal scene — including the spree of church arsons, the suicide of Mayhem’s vocalist, and the sociopolitical context of Burzum founder Varg Vikernes’s ultra-right wing political views.

“When Conner mentioned Burzum was from Norway, I figured it had to sound something like Abba. Nothing says Scandinvaian music like Abba,” said now-mortified date Megan Saunders. “But then he started talking about something called ‘Transilvanian Hunger’ and how it sucks that everybody involved with ‘kvlt’ are all Nazi Odinists hell bent on perserving bloodlines. Apparently this guy Varg wasn’t allowed a guitar in jail, so he just recorded synth music and everybody hates it. It was all so stupid that it sounded like it could be an abandoned plotline from ‘Game of Thrones.’”

Experts note that the divisiveness of Black Metal can often cause first dates to end much earlier than anticipated.

“Most weak, comfortable people are not ready for the power of Black Metal,” said Olin “Murder” Jergenson, author of “Blood Crime Under Odin’s Moon: The Rise of Norwegian Black Metal.” “If your soul is not as dark as the pale king’s court on the eve of a virgin sacrifice to the she-bear gods of old Evrope, you will not understand it’s meaning. Chicks hate that shit.”

However, Turner was grateful the date ended so he didn’t have to explain the “Infowars” sweatshirt he forgot to hide in the trunk of his car.