Breaking: Man Still Using Line 6 Amp to Be Tried as an Adult 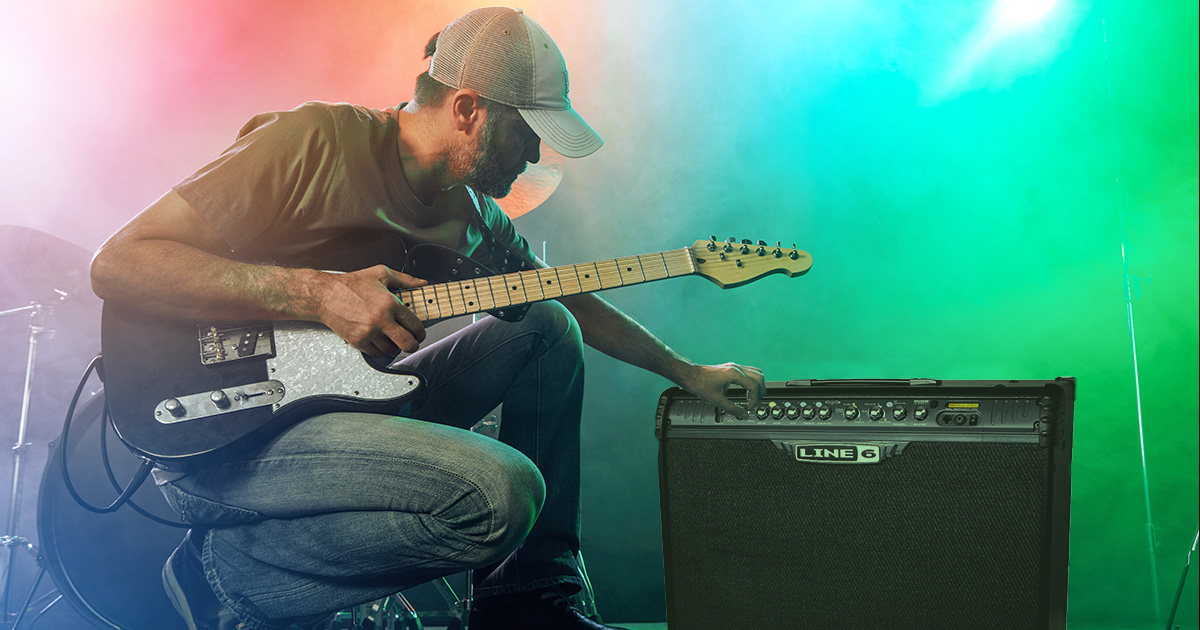 SACRAMENTO, Calif. — Courts ruled today that 32-year-old Justin Evans will be tried as an adult on murder charges despite owning a Line 6 amplifier, which defense attorneys argue is a “sign of chronic emotional immaturity,” guitar snob sources confirm.

“Allowing prosecution to try my client as an adult is proof of a broken judiciary system,” said lead defense attorney Dana Malloy. “No ‘adult’ would choose to play only in drop-D tuning. And he still plays with Ernie Ball strings! Does that sound like an adult? No, it sounds like someone who gets excited by a gift card to Spencer’s Gifts.”

However, Evans’ longtime neighbor agreed with the court’s decision.

“For most of my life, I’ve suffered in silence while Mr. Evans played Pennywise covers in his garage. And the night I saw him throw the his drummer’s body into his 1992 hatchback, I knew I had to do something,” said 48-year-old Tai McGill. “He may not play like an adult, but if he can commit an adult crime, he ought to be punished like an adult.”

“I still have nightmares of seeing his Etnies shoes and Five Finger Death Punch shirt being covered in blood,” McGill added. “I don’t care how flat and boring his guitar tone is — he needs to be prosecuted to the fullest extent of the law.”

Further diminishing his chances of going free, when questioned by authorities, Evans seemed not the least bit remorseful.

“It’s not that bad of an amp really,” said Evans. “If you hook it up to a BOSS Metal Zone pedal, it sounds pretty sick. I also I put a bunch of Monster Energy and Tapout stickers on that I got at this car show sponsored by Vin Diesel’s sunglasses company.”

Prosecutors are reportedly considering capital punishment, citing as precedent a man who was sentenced to death in Texas despite owning an Epiphone Special II.