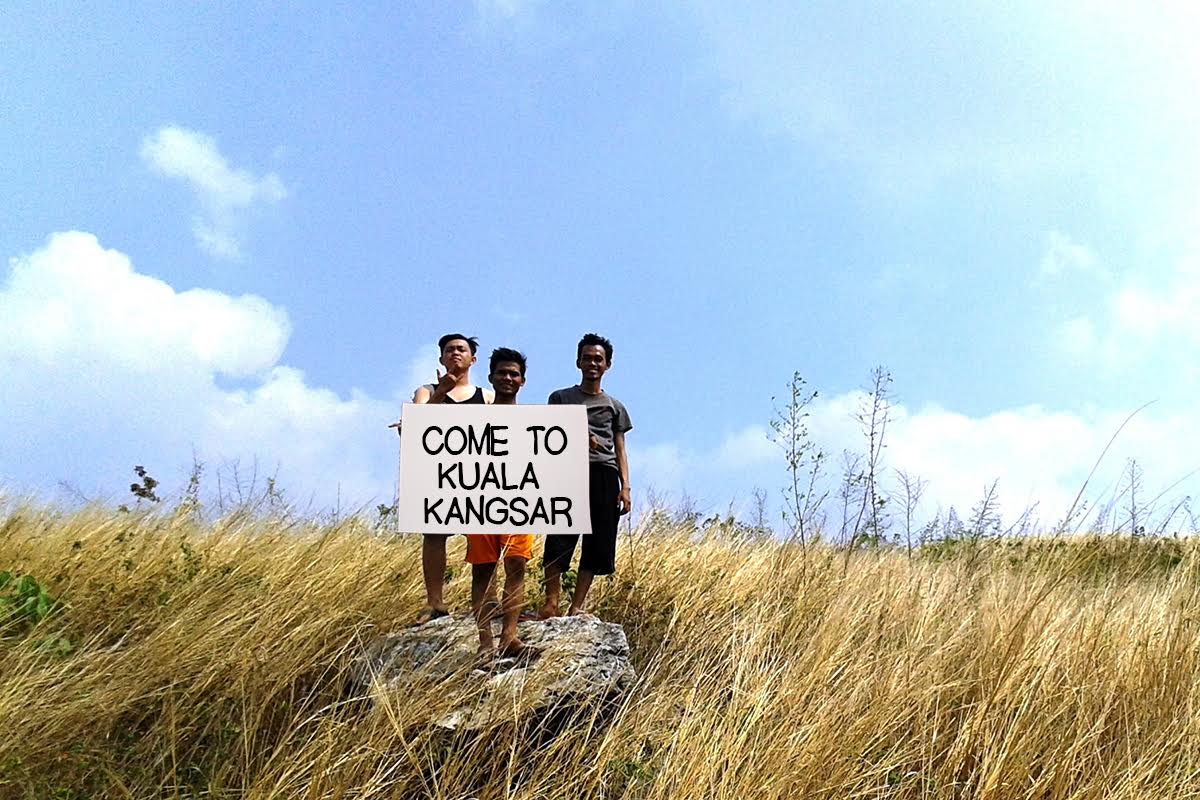 The friend, who added you three years after your drummer quit to spend more time with his now ex-girlfriend, insisted the kids in his scene “mosh hard” and are “real hardcore.”

“When does Pig Abortions tour here? We throw the show,” your friend messaged, linking to a bandcamp of his American-style hardcore group, Gorilla Mosh.

“Bring them too,” your friend added. “Good show.”

The Hard Times will continue to update you on this breaking story as it develops.

Update 12/17/15 07:05: Initial signs point to you maintaining contact with your Malaysian Facebook friend and feeding his delusional idea that your band may soon come to his country, as he is the only person who still cares about Pig Abortions.