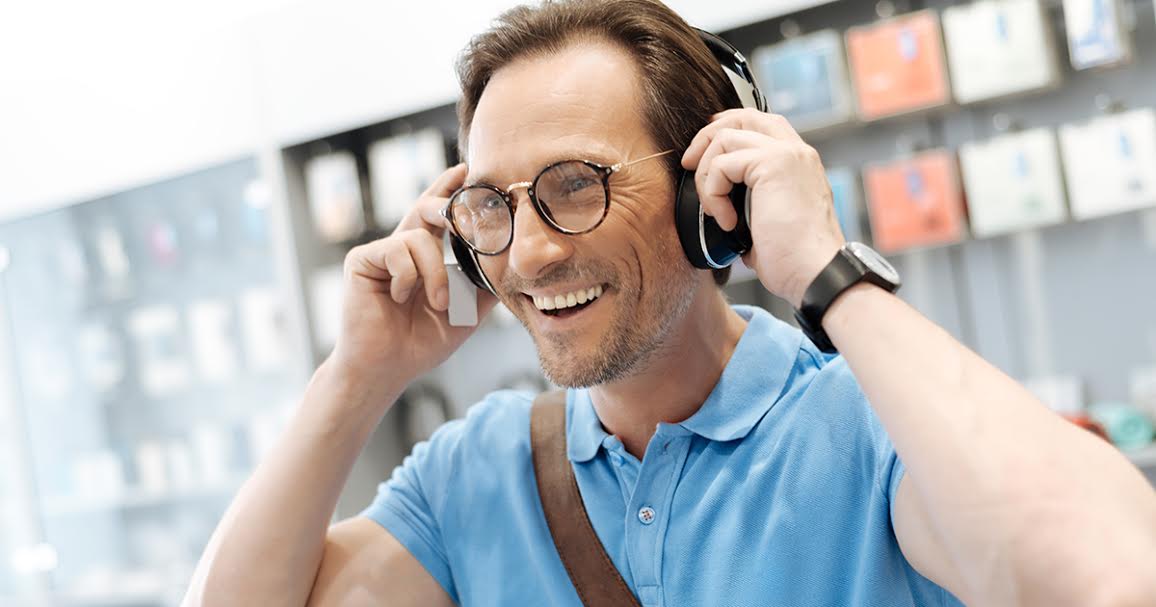 FRAMINGHAM, Mass. — Audio engineering giant Bose has completed development of headphones that can recognize a consumer’s sub-par music choice and automatically cancel it out for them, company representatives confirmed this morning.

“This is going to revolutionize the way people listen to music,” Bose president Philip Hess said triumphantly at a press conference. “Let’s say you’re listening to American Beauty by Grateful Dead — great album. But, oops: Spotify now thinks you want to hear Phish. Have no fear, because instead of a 15-minute rendition of ‘Sample In a Jar,’ all you hear is a high-frequency, jet-engine-like tone at 140 decibels. Problem solved.”

With the success of their noise-cancelling headphones, Bose next wanted to cut “unwanted and potentially harmful sounds” as well, even if they were coming out of the device itself. The headphones, expected to be released in early 2018, work whether one is listening to their own curated collection, or if a friend wants you to hear her band’s new song.

“We built a complex algorithm that can identify poorly recorded demos immediately and drown out the audio with something less offensive, so it never hits your ears,” said lead Bose audio engineer Yuan Sato. “We realized that many people will so often suffer through, or even subject themselves to, millions of hours of terrible music, just to be polite.”

Early focus groups have had nothing but praise for the product.
“These headphones saved me from myself,” said focus tester Andrew Wineland. “My playlist was filled with LMFAO, Insane Clown Posse, Skrillex, Dave Matthews Band, and even new Limp Bizkit. Now, my commute is just the sound of what feels like a drill press boring into my brain. Yes, I have more nosebleeds now, but I realize I’m suffering less.”

Bose’s next development will reportedly be headphones that also subconsciously remove any memories of Korn’s 1998 album Follow The Leader.