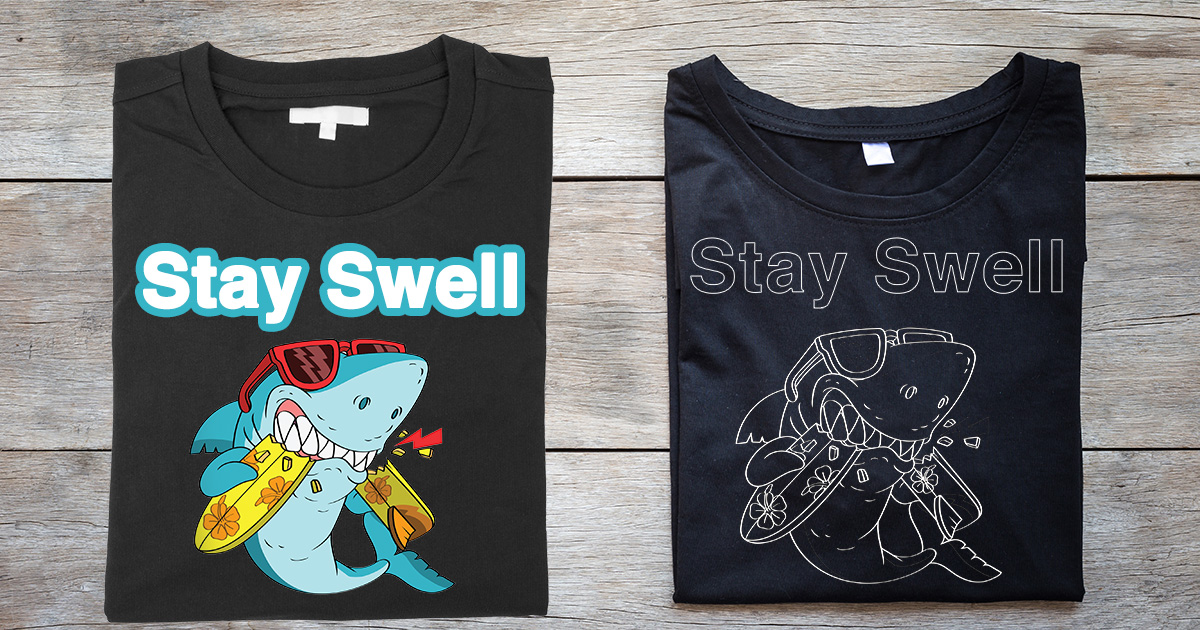 INDIANAPOLIS — Discerning merch buyers and dedicated fans of band doing pretty well for themselves, Stay Swell, were pleased to discover that affordably priced bootleg merch was of higher quality than the considerably more expensive official items on the band’s Shopify page.

“Merch is already crazy expensive and with cell phone company-sponsored venues jacking up show prices to maximize their cut, it’s only getting worse. No way in hell am I paying $30 for a tee printed on fucking Gildan,” said frugal fan Mary Ames. “I found a guy on Etsy who makes bootlegs of the same shit, and he at least sprang for Hanes. Plus, his store has more unique designs because they were screenprinted in some weirdo’s garage.”

The sellers of the bootlegs explained they were providing a service to both the fans and the bands.

“By providing cheaper, higher quality merchandise, we’re raising the band’s profile and also keeping them punk while they still get the benefits of being sellouts in these huge arenas,” said screenprinter Spider Jones from his pop-up merch booth just out of sight of a local venue entrance. “We also provide work for local merch dudes who get pushed out of these events by venue staff, and they run a far lower risk of getting cornered and punished out here. Plus I print extra mediums so we never have to have that conversation.”

The band themselves were somewhat less enamored of the bootleg merch and its impact on sales.

“Look, it’s not our fault our merch kinda blows,” said Stay Swell vocalist Sam Wilkins. “Just because we have access to a higher budget, label-owned graphic designers, and nationwide distribution models doesn’t mean we can compete with the unbridled creativity of a punk slinging handmade designs made from a stencil and some spray paint from his van. The last piece of fan art of ours I saw was a one of one pressing zine with multiple cutouts that were definitely put there by an X-Acto knife, and don’t even get me started on the shading they did with all that glitter. It’s pretty remarkable stuff.”

At press time, venues across the country were trying to figure out how they would survive the hit from merch sales when all they have left to profit on is parking, concessions, and hundreds of hidden fees from ticket sites.