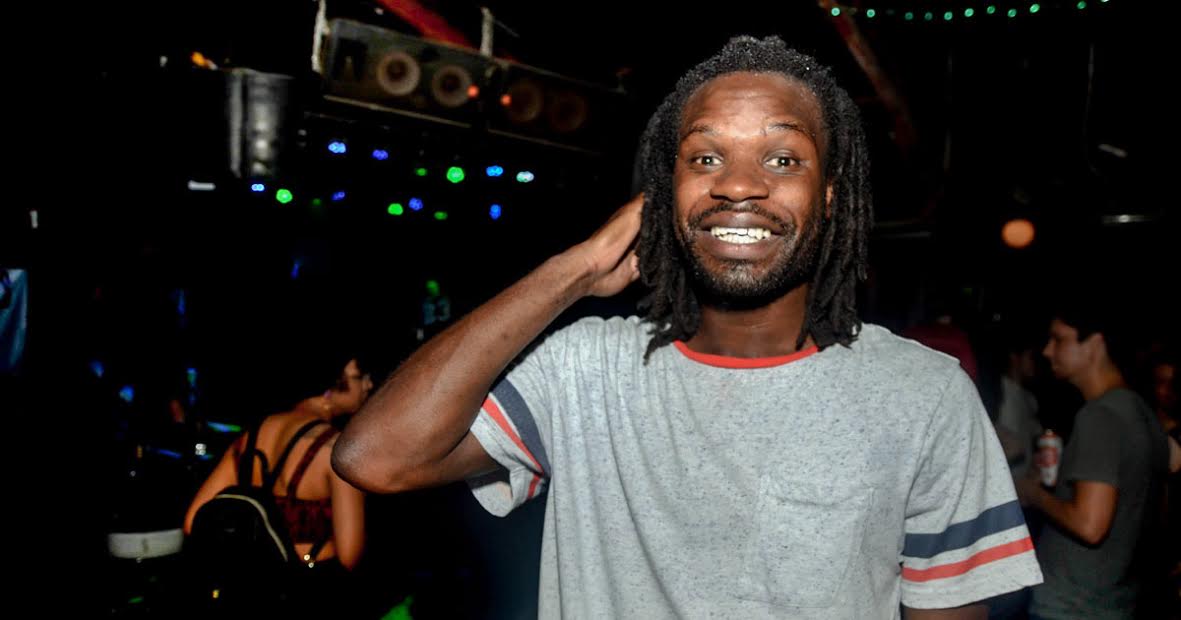 “I first knew something weird was up when I hung out in the parking lot before the show,” said Feeber. “A guy wearing a Bad Brains shirt walked up to me, and I figured he would do that thing where he points to the shirt and then points to me, but he just asked if I had a lighter.”

As the night wore on, and nobody came up to him to say how much they loved Bad Brains or how important they were to the history of punk, Feeber began to think something special was happening.

“I thought maybe one of my friends was playing a prank or something,” Feeber said, still reeling. “I wondered if maybe people were just avoiding me in general, since I do have a bit of a cold. I mean… shit, man, I don’t know! Nothing like this has ever happened to me. I’m still a little freaked out, I guess.”

Feeber, who first got into punk music when he was 12 years old via the song “Basket Case” by Green Day, would not become familiar with Bad Brains until his junior year of high school.

“When I first started going to shows, old dudes would come up all the time, asking me if I liked Bad Brains,” said Feeber. “I was straight edge back then, and assumed they were talking about drugs, so I’d just run off. Later, when I started doing drugs, I looked up Bad Brains — super surprised to find out they’re actually a band.”

Duke University musicology professor Stewart Washington noted this may be the first instance of an African-American attending a punk show without someone mentioning Bad Brains in over 20 years.

“When a white person sees a black person at a punk show, it triggers an overload of neural activity… not unlike a seizure,” he said. “Often, they’ll begin explaining how elegantly Bad Brains blended reggae and punk, without even realizing they’ve been talking at someone for over 25 minutes.”

As of press time, Feeber was standing by his car, patiently listening as a stranger explained how important Fishbone was to third wave ska.