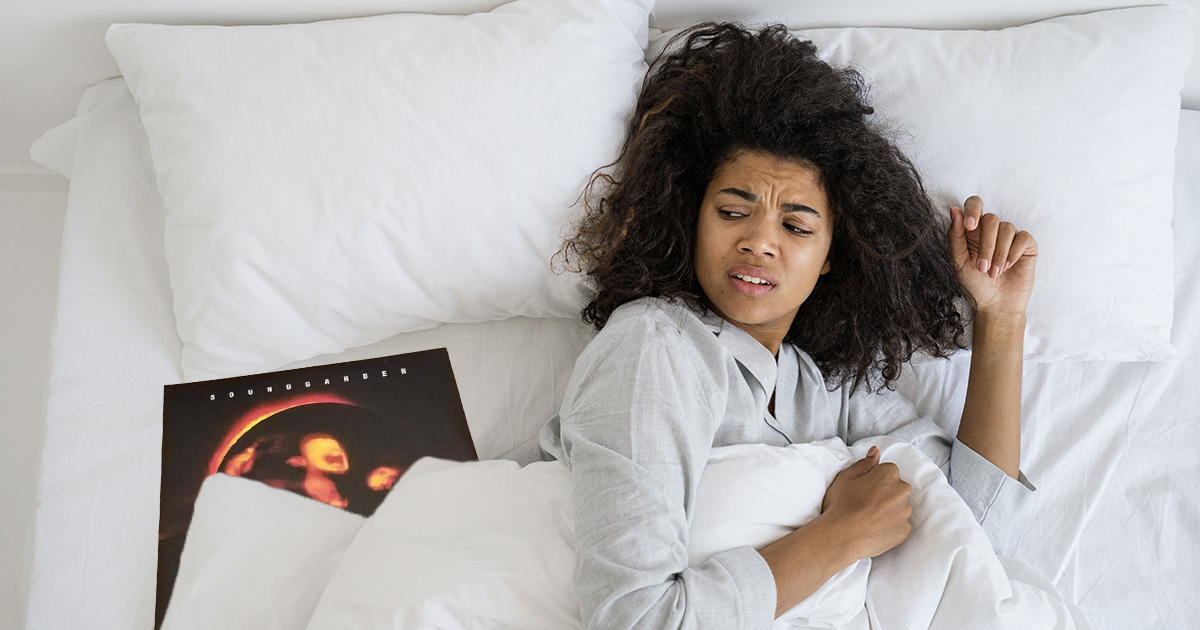 SEATTLE – An enormous black hole sun capable of devouring the entire world and casting it into the void would come a lot faster if people would stop incessantly asking it to, sources familiar with the immovable force of nature report.

“There is absolutely nothing that makes you want to come less than being asked to come,” said the immeasurably dense pool of destructive gravity. “I want to release hot ions from my pulsing quasar, causing people to scream as their faces become distorted disfigurations of what they used to be. I’d suck up every last ounce of humanity as I cover the sky with my darkness and wash away the rain. I’d suck up not just the people, but all the lying snakes as well. But asking me to come 26 times isn’t going to help that happen. I mean, have you ever even been with a celestial body before? Because it doesn’t seem like it.”

Local grunge fan Kevin Yates seemed apologetic when asked about his contribution to the problem.

“I’m sorry, but it’s my first time doing this and I’m nervous,” said Yates. “I know black hole suns can sometimes have trouble coming, but I’m getting impatient. I can’t stand this shithole and its inhabitants anymore. There’s nothing that I’d like to see more than for all of them to be vacuumed up into the sky and have their atoms torn apart into their constituent particles. I hang my head, I drown my fears, and I pray for them to all just disappear. It feels like the times of honest men must be gone if I’m the last one who actually wants this to happen.”

Nihilist philosopher Elliot McDonald was asked to speak about the angst being described here.

“Whether the black hole sun comes or not doesn’t matter in the slightest,” said McDonald. “If not this black hole then another one will come along and consume the world in its holy fire. We are all just sleepwalking through our ephemeral youth that none of us can truly hope to keep. Everyone will die and it doesn’t matter what the method is. Much like any song by the band Soundgarden, there is no deeper meaning in all of this.”

At press time, it was reported that the black hole sun wouldn’t be coming at all, after rudely having its stuttering problem pointed out.