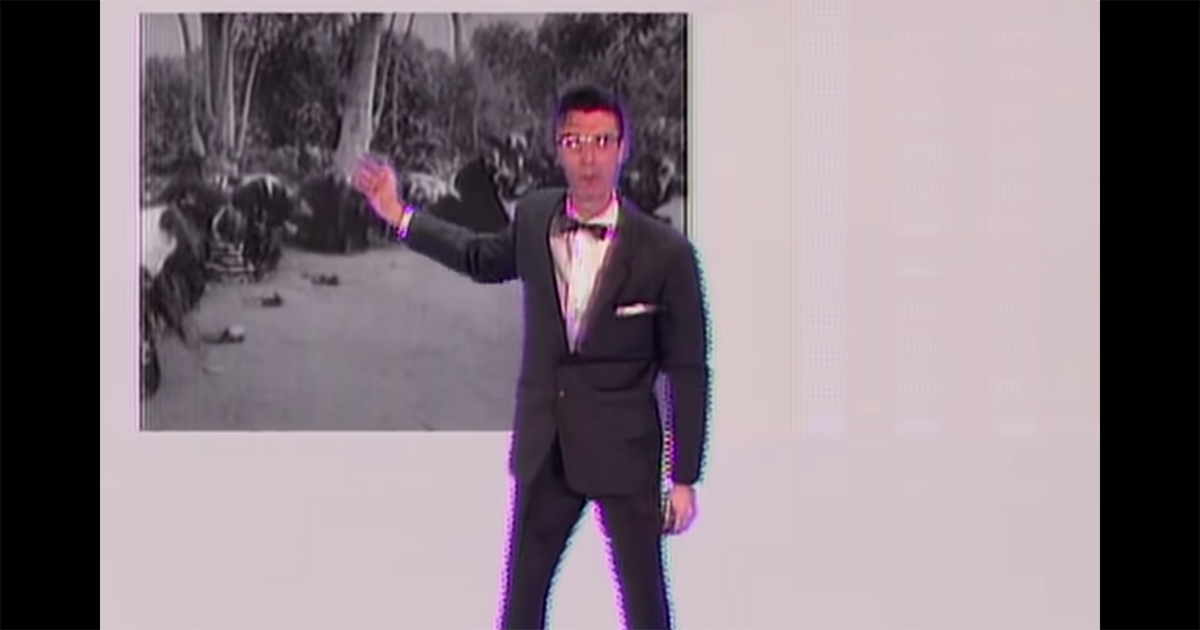 “Enough is enough,” said Mrs. Howard’s attorney Patrick Giles. “My client has spent years just letting the days go by, silently suffering her husband’s emotional alienation. And by ‘alienation,’ I mean Mr. Howard’s alienation from my client, as well as his apparent alienation from the onward march of consumerism, which my client is sick of hearing him moan about.”

“I think we all agree that there’s a limit to how much someone can tolerate their spouse’s endless metaphors about their midlife crisis,” Giles continued. “I mean… am I right? Am I wrong?”

Despite her lawyer’s harsh rhetoric, Mrs. Howard’s testimony painted a picture of a conflicted woman who had no choice but to end a difficult marriage.

“I’m so tired of asking myself, ‘Well… how did I get here?’” she said. “In many ways, our marriage is the same as it ever was. I have beloved memories of Tynan buying that cute little shotgun shack, his funny arm-flailing dances… it was lovely.”

“But things changed,” Mrs. Howard continued. “The first red flag was when Tynan started making these lists of all his ‘meaningless’ possessions and including me in them. How am I supposed to react to that? He keeps complaining about how he’s been sleepwalking through life, and to be frank, his performance in the bedroom lends credence to that.”

For his part, Mr. Howard announced his intention to appeal the court’s division of assets.

“Have a heart — what am I supposed to do after the money’s gone?” he said. “I understand how McCartney’s testimony might have suggested I was willing to part with transient things like my house and my car. And yes, I did sometimes repeat those sentiments over and over again. But… it turns out that I really, really need that shit. A lot.”

At press time, Mr. Howard was preparing for his closing remarks in front of the courthouse bathroom mirror, sweating through his suit and muttering, “My god… what have I done?”